Women’s Fashion in the work place 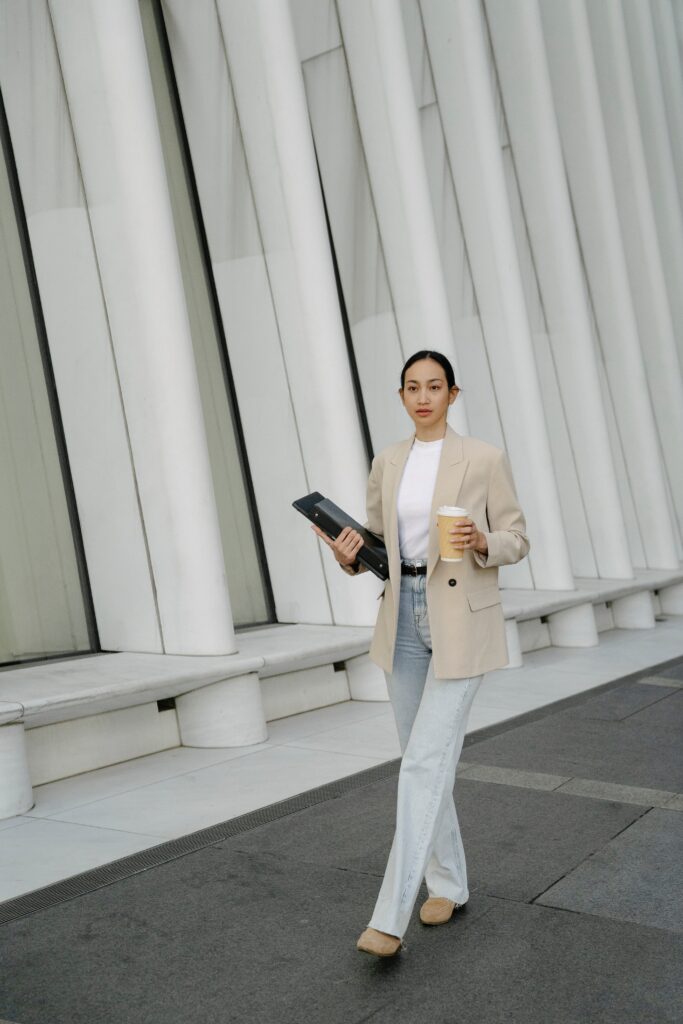 How Women Can Dress Professionally While Maintaining Their Femininity.

In some countries with archaic views and policies, discussing women’s fashion and dress at work can lead to a discussion with Human Resources. Regardless of gender, there’s nothing wrong with wanting to seem sharp and professional. Knowing what to wear when and how to look nice while doing so is an essential skill for anyone on the job in any industry.

The genders’ traditional formal attire has differed in two main aspects: ties and skirts. Women are expected to wear ties in specific situations, such as school uniforms. Both ties for ladies and pants instead of skirts are usually accepted in modern times. Women’s skirts are often required in places where proper formal clothing is not required. Of course, the fundamentals remain the same. Depending on the job’s requirements, a suit or formal clothing are still acceptable choices. But keep in mind that heels aren’t for everyone.

Semi-dress, also known as semi-formal, can be tricky to pin down because it can vary on the occasion and, unfortunately, the gender. For women, semi-dress usually means, well, a dress. In modern times suits, just as with men, are often acceptable as well. A skirted suit would work, too, depending on the job. Knowing the job’s dress code is important, though in places where semi-dress is permitted it’s less likely to be a safety issue. Still, it never hurts to check. The main difference between formal and semi-dress is you can reduce the number of layers and take off the suit jacket once you’re at your desk.

Casual attire at work often depends on the job and whether or not it is Friday. For some places, it means you can wear blue jeans and a sports jersey, especially in the fall or spring. For other locations, it can mean dress slacks and either a polo or buttoned shirt. Skirts and dresses are usually acceptable as well, though, as usual, it depends on the job and the dress code. Generally, casual Fridays tend to allow more leeway than a casual business atmosphere, such as the sports team outfit during gaming season. So while some places might expect slacks or a skirt and polo as general attire, Fridays you might be allowed to wear more or less what you would on a trip to the grocery store, within reason.

It’s difficult for both men and women to figure out what to wear to work, but women have to contend with old-fashioned double standards on top of that. Even so, there’s nothing wrong with looking professional. Blue jeans and polo shirts, as well as a suit or formal day dress, have a place. Know the clothing code where you work, wear comfortable shoes, and keep your jewelry to a tame and safe minimum. Watches are almost generally permissible, though the use of a smartwatch may be restricted by business policy. In any case, make sure you’re familiar with the codes so you can present a professional image and, most importantly, feel at ease during the shift. 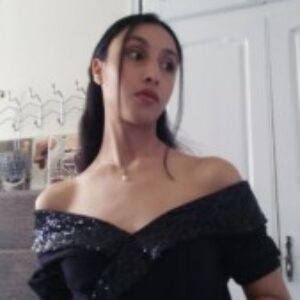 I'm a 22 year's old girl, creative soul, dreamer mind. I love seeing people happy, my family is everything. I love my god and i pray for him every day. Happiness is to love what are you doing, doing what you love is freedom.
All Posts

Women's Fashion in the work place
Clear Clear All