WHY ASIAN WOMEN LOOK MODEST IN THEIR DRESSING? 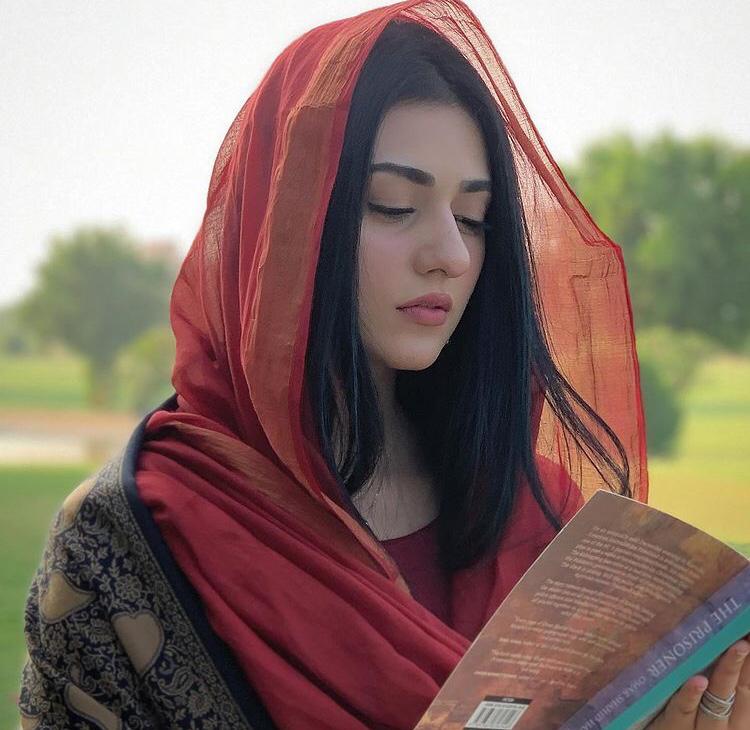 Fashion and clothing in Asia is consider one of the most valuable thing ever. Every person known by their look and dressing sense which present their whole personality. In Asia, Women get more respect from men and society through their dressing style. Skimpy, figure-hugging, translucent and transparent clothing tends to be frowned upon, or at the very least not the go-to look for quite a few Asians. Modest look is avoid drawing attention to our-self and sexual attraction. Mostly, many people consider Asian dressing, a backword dressing but it’s also about our attitude and character, about being humble and reserved in the way we live our lives. Asian culture is more comfortable and look modest in their dressing.

Modest fashion or modest dressing refers to a fashion trend in women of wearing less skin-revealing clothes, especially in a way that satisfies their spiritual and stylistic requirements for reasons of faith, religion or personal preference. Modesty is a great virtue, linked with important human values such as simplicity, humility, and temperance. It’s opposite to vanity and conceit, two character traits that have gained a lot of ground in our current world. A modest person neither needs nor wants to go out boasting about something.

Rather than modesty actually flowing out of the heart, dressing modestly just becomes another means of seeking attention. Rather, they mean to say that modesty is more dignified, objectively beautiful, and attractive than the immodesty of the world.

Modesty denotes a moderate self-view, seeing oneself as intermediate, rather than as very positive or very negative, on key personal attributes such as personality traits, abilities and skills, physical appearance, and social behaviour. A moderate self-view may be entertained privately or expressed publicly.

We can learn how to have humility and confidence at the same time. These two traits can coexist without a negative aspect to either. 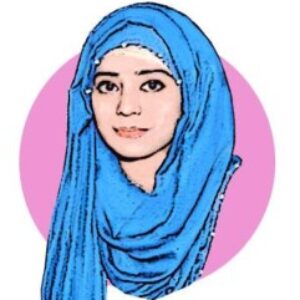 WHY ASIAN WOMEN LOOK MODEST IN THEIR DRESSING?
Clear Clear All