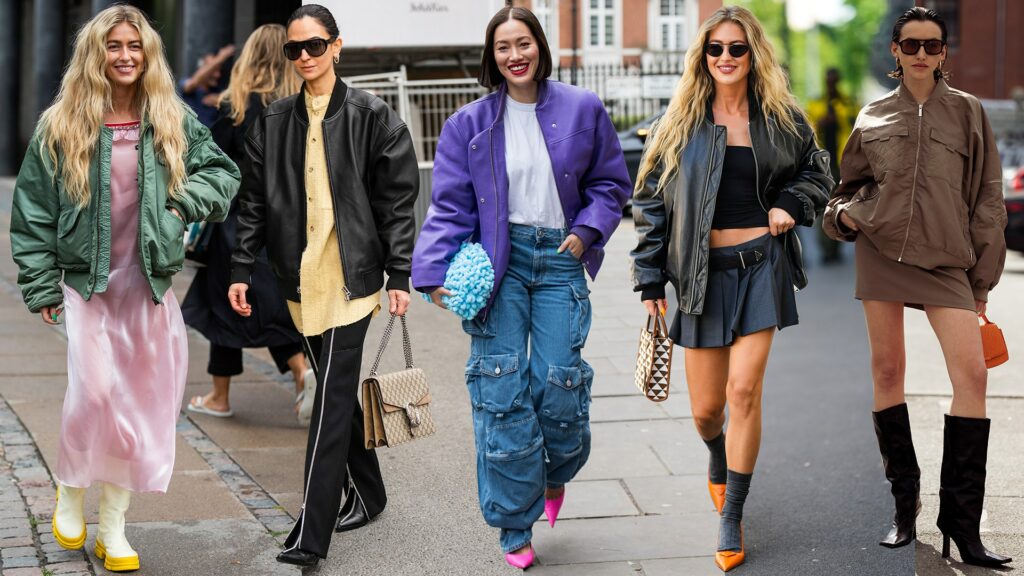 What is Bomber Jacket?

A typical bomber jacket is a short (waist-length) garment with matching cuffs and a gathered, ribbed waistline. It features a front zipper and frequently four useful pockets on the top and sides. In addition to leather, polyester, nylon, and cotton are also used to make bombers.

In the course of their development, bomber jackets have taken on two different collar styles: a flat round collar that matches the waistline and a shirt collar with either a plain or shearling inside.

One of several items of menswear having a military origin is the bomber jacket (not to be confused with the Harrington jacket). The bomber, which originated as a military garment and has since evolved to become a staple of popular culture, has a timeless appeal that defies seasons and fads similar to that of the peacoat, trench coat, and parka.

This interminably cool jacket’s earliest versions date to the 1920s. Prior to this, pilots wore heavier, longer shearling coats that kept them warm because the cockpits were still open. However, these jackets were mostly unusable. To allow for more movement when flying, the hem needed to be cut shorter, the cuffs needed to be knit, and there needed to be big pockets.

Why is it called so?

It’s possible that the bomber jacket got its name from its initial introduction as a component of the military uniform. According to history, military pilots wore the first bomber jackets during World Wars I and II, so the name was derived from pertinent elements of the era.


Discover the greatest men’s jacket styles to wear for each season by scrolling down through our article if you’re looking to update your jacket look.

When selecting an outfit for a formal occasion, bomber jackets aren’t the first thing that spring to mind. What guys don’t realize is that, when worn properly, bomber jackets can be a terrific accent to any formal attire. Bomber jackets make the ideal formal outfit when worn with a sophisticated, cropped-at-the-ankle pair of trousers and a shirt. Make careful to keep the colors neutral to offer a bit more detail.

Try the New York-based firm US Genuine if you’re seeking an authentic, premium A-1 bomber jacket. The US Army received the A-1 in 1927, the first flying jacket to be mass-produced.

Later variants (like this one) were crafted from horsehide, whereas earlier pieces were manufactured from durable sheep leather and lined with cotton. This is as authentic as it gets because the original A-1 jacket also had a button-up front, which is considerably less common these days.

Wool is the material of choice for winter bombers because of its thickness and insulating qualities, which will prevent you from feeling the chill. It also has a range of textures and is water-resistant. Depending on your needs, wool can either be genuine or completely fake. Some bomber jackets include a wool collar or lining that is straightforward but fashionable. The possibilities for this are endless.

Whether you choose a leather bomber jacket type with suede sleeves or not, you can be sure that this pairing of materials will provide a singularity unmatched by anything else.

The MA-1 bomber, which has now become a standard streetwear style, is available in bigger variants from cult favorite designer company Vetements. These bomber jackets defy convention with logo patches and an athletic design, yet they take the greatest features of the form and give them a streetwear edge to appeal to a wider audience. I mean, the affluent masses.

The maroon bomber jacket design is perhaps one of the most popular hues for men’s coats. For individuals who are not big fans of color but yet want to freshen up their outfits without going crazy, it is also available in deep khaki green or a subdued sage green. Here, green attracts so much attention that many women have chosen a stylish green bomber jacket as well.

here are some different types of Bomber make sure to comment below which one you like the most and one more thing this is not the end there is a more different style that is not added to this list but if you guys want I will write one more version of it.

photos are taken from Google.com 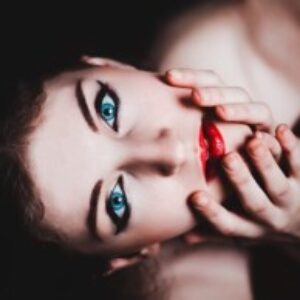