Tops to Pair with Your Denim Skirt 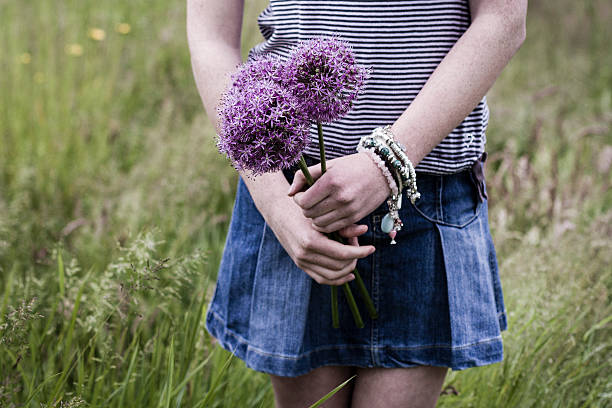 One certain item of clothing that could give that hippie style? Definitely the denim skirt.

Denim skirt also referred to as jean skirt has various styles, starting from the length to their varying shades of color and also its different types. It’s also less likely to wrinkle compared to other types of skirts which makes it look composed and simple. Introduced in the 1970’s, it was supposedly a way to repurpose denim pants but, it actually became pretty trendy.

Denim skirts could somehow give that balanced look with the ruff edges and texture. It’s also unrestricted by age. Also, they are attractive, simple, and long-lasting. But what might be the best top you could pair it with?

Here are a few tips which could give that fabulous look:

Why don’t we give it a bit of a formal look? Surprisingly, it doesn’t clash with the style of the skirt. Denim naturally gives casual vibes, but if we mix it up with formal blouses it definitely gives a classy impression.

Crop Tops have various styles. Additionally, these tops are fun to wear and can always make you look stylish and casual at all times.

Lace is very delicate but it definitely balances the denim’s texture. Despite the contrast, it presents a neat appearance. It’s not flashy which also gives a modest but elegant look.

This off-the-shoulder top has always been able to keep up with fashion trends. If you want to stand out and opt for a cold shoulder look, then this might be your perfect top.

Of course, we wouldn’t forget about using denim jackets as a top. It gives that distinct hippie vibe, may it be wearing a tube top on the inside, a tank top, or even a shirt.

Aside from that it also creates a uniform look that makes a perfect combination that works well on casual occasions.

Denim Skirts had always been stylish. The fact that it gives that retro vibes but at the same time also gives that casual trendy look makes it more fun to wear. Plus whichever top you pair it with, it’s always undoubtedly stylish.

Thank you so much for reading, 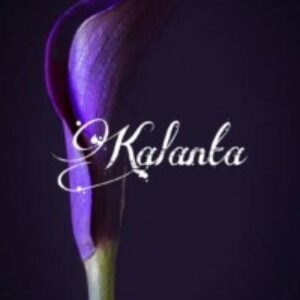 Tops to Pair with Your Denim Skirt
Clear Clear All