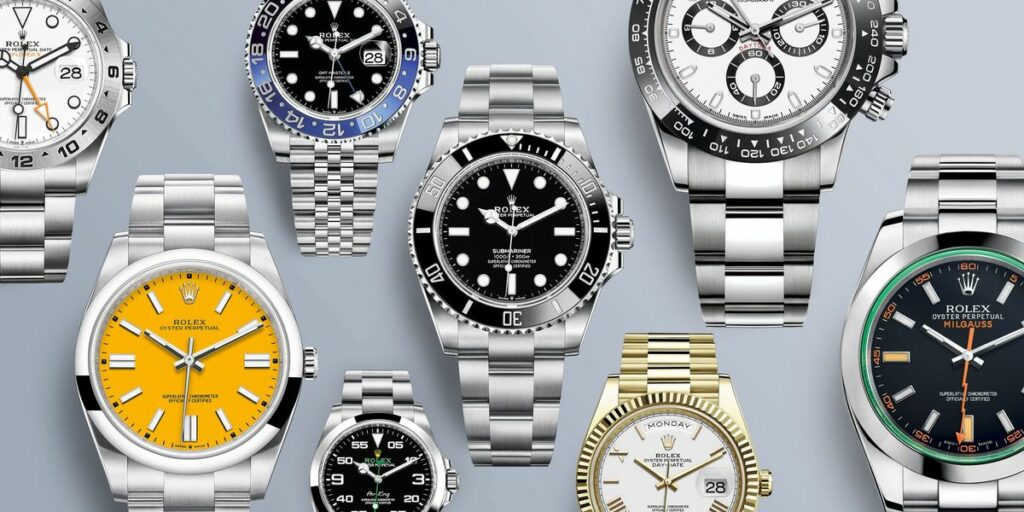 Today in my fashion blog, I will tell you about one of the most important aspects of developing a good personality. As for many men, getting branded watches is more than just looking at the time, but also how it matches the outfit, and the better your watch, the more stylish you look. Only the best brands are listed here, along with some stunning images. Although this is a lengthy list, it is not in any particular order, though we will focus on the holy trinity watches for obvious reasons. Every single one of the watchmakers mentioned here is an excellent watchmaker worth considering if you’re starting a collection or are simply curious.

My list starts with One of the most renowned and sought-after watchmakers in the world, Patek Philippe & Co. is well known for creating the first wristwatch. Everyone would agree that leaving out this watchmaker from a top 5 list would be a disservice. One of the three Holy Trinity watchmakers is Patek Philippe. The Nautilus, Aquanaut, World Time, Twenty-4, Calatrava, and other of their most well-known models are just a few. Along with their numerous well-liked models.

The oldest watch manufacturer in the world is listed next on my list of well-known watch companies. It is a brand that carries with it a long history in watchmaking. Another Holy Trinity Watch brand that has been making outstanding, one-of-a-kind, and inventive timepieces since 1755 is Vacheron Constantin. The most recent Vacheron Constantin reference #57260, which Forbes estimates to be worth $8,000,000 and is known as the world’s most complicated watch with a mind-boggling 57 complications, is the best illustration of their mechanical brilliance. They were regarded as a leading luxury watchmaker even before they accomplished this astounding feat.

Since its founding in 1875, Audemars Piguet, another watch industry “holy trinity” member, has produced some of the most magnificent timepieces. They are undoubtedly regarded by the majority as one of the top 10 watch brands in existence today. The AP Royal Oak series is the one for which they are most well-known. For Audemars Piguet, who was the first to use stainless steel in the most recent sports watch design and charge premium rates, this legendary watch collection was a big game-changer. The Royal Oak Offshore series, which was created by Audemars Piguet as an underwater version of the iconic watch, went on to become one of the most well-known diving watches in history.

A company like Rolex, which has the most recognizable watch brand in the world with practically 100% brand recognition, deserves to be mentioned. Nevertheless, despite the fact that they are the most well-known watch manufacturers, let’s honor them for their watchmaking prowess rather than just their fame. There are several beautiful timepieces that Rolex makes. Their manufacturing is thought to be around 2,000 timepieces per day. The fact that this most well-known watch brand has a greater average resale value than any other watch brand on the market is one of the reasons that make people scream and rave about it.

While Blancpain was founded in 1735, making it slightly older than Vacheron Constantin, it did not start off under the Blancpain name. They have made significant contributions to the development of watchmaking methods and created timepieces with some of the most complex movements. The legendary Fifty Fathoms watch by Blancpain, the first diver’s watch ever made, is credited as being the innovator in the field of diving timepieces. Le Brassus, Leman, Villeret, Novelties, Specialties, and Sport are just a few of the great collections that Blancpain has subsequently created. They deserve high acclaim because they are among the top 10 watch brands worldwide. 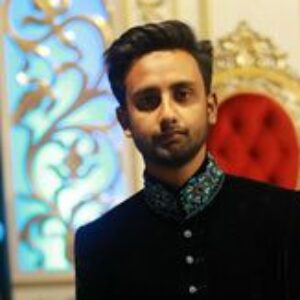