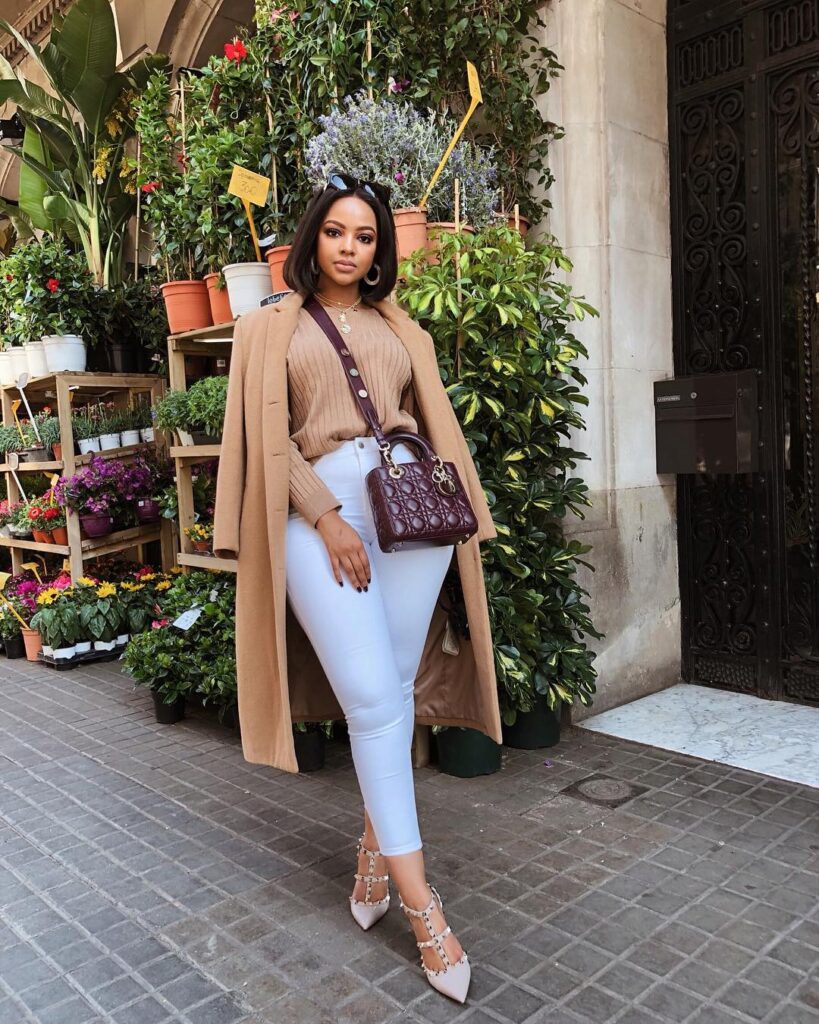 African celebrities fashionista have made an unprecedented leap into the spotlight. With Africa becoming such a powerful force in the industry. They have a great idea of what a killer look is all about and just how to put it together.

If you’re so fascinated about learning a few tricks, scroll through to check out the organized list of stylish African celebrities.

The South African makeup artist and content creator, also referred to as Mihali N, bills herself as the biggest beauty YouTuber in South Africa with 345,000 subscribers.

The daughter of a Nigerian billionaire and business mogul and a younger sister of two music stars, Tolani Otedola and DJ cuppy. Temi Otedola made her presence known with the launch in 2014 of a blog covering areas sparing fashion, travel, and a book club.

Her Instagram post about Etro’s forte Dei Marmi pop-up in June generated $113,000 in MIV while a post-far-fetched in 2020 was worth $68,000, reflecting the progress in her follower count.

Jane Awindor, popularly known by her stage name Efya, is a Ghanian singer, songwriter, and actress from Kumasi, Daughter of Nana Adwoa Awindor a filmmaker and celebrity host.

Efya’s recognition as a fashion icon in Ghana is undisputed. She is always slick and well-dressed on stage.

She is a Kenyan media personality and journalist. Kyallo made her name as a news anchor at KTN and later on K24.

She is known to attract a huge following on social media.

The TV girl and Entrepreneur has proven time and again that she can look good both on and off the screens. 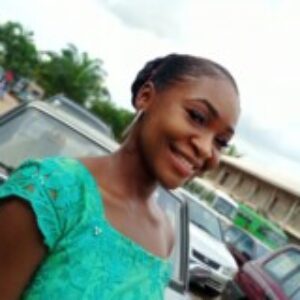