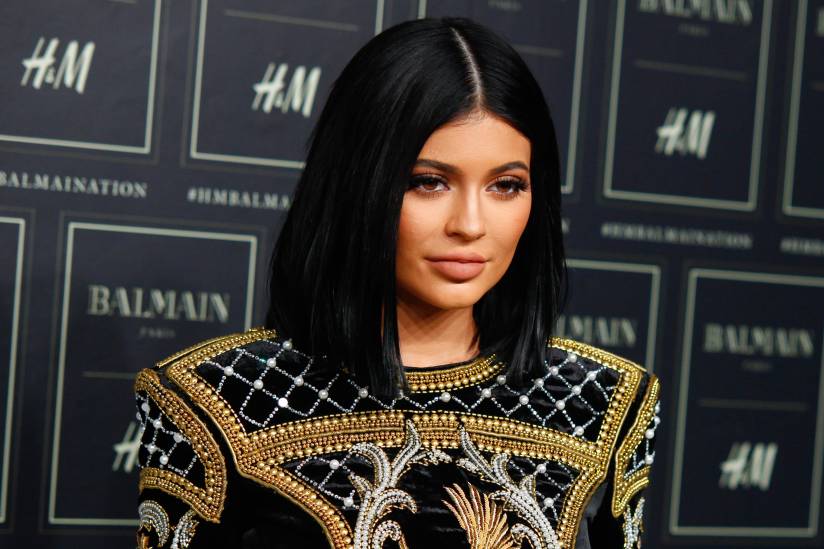 These are the top 5 influencers in Instagram 2021 in all categories. Thanks to influencermarketinghub for making this blog possible

Any football follower will instantly recognize the name of Cristiano Ronaldo. Ronaldo is a Portuguese professional footballer who plays as a forward for Italian club Juventus and captains the Portugal national team. For many years people considered him to be the greatest player in the world, and many still regard him as one of the greatest players of all time.


As with most professional sportsmen, he may well be interested in a sponsorship deal – for a substantial price.

Selena Gomez (is an American singer, actress, and producer. She first gained recognition in children’s television – in Barney & Friends and then in Disney’s Wizards of Waverly Place.
She initially gained musical success with the band, Selena Gomez & the Scene, with three albums making the US Billboard 200. She has continued with solo success, earning seven top-ten entries on the US Billboard Hot 100. In 2017, Billboard reported that she had sold over 7 million albums and 22 million singles worldwide.
Gomez has continued to mix in acting with her music career and has appeared in multiple movies, as well as her music videos.
She was the most followed Instagrammer in the world before being surpassed by footballer Cristiano Ronaldo in late October 2018, ignoring the Instagram demonstration account.

Kylie Jenner is another member of the Jenner-Kardashian clan. She is a sister to Kendall Jenner, and a half-sister to Kim Kardashian, Kourtney Kardashian, Khloe Kardashian, Rob Kardashian, Brandon Jenner, and Brody Jenner.
With the rest of her family, Kylie featured in Keeping Up with the Kardashians. She is the founder and owner of the cosmetic company Kylie Cosmetics.
In 2014 and 2015, Time magazine listed the Jenner sisters amongst the most influential teens in the world.
Forbes places Kylie on its Forbes Celebrity 100 list in 2017, making her the youngest person on the list. This year, Forbes listed her as the world’s youngest self-made billionaire as of March 2019. The listing caused controversy, with many disputing whether she is genuinely “self-made.”

Lionel Messi is an Argentine professional footballer who plays as a forward and captains both Spanish club Barcelona and the Argentina national team. Many consider him the best player in the world and some regard him as the greatest player of all time.
He has spent his entire professional career with Barcelona, where he has won a club-record 32 trophies. Messi holds the records for most goals in La Liga and in Europe’s top five leagues, as well as many other goal-scoring records. He has scored over 680 senior career goals for club and country.
He announced his international retirement in 2016 but reversed his decision and led his country to qualify for the 2018 FIFA World Cup. In that tournament, he became the third Argentine after Diego Maradona and Gabriel Batistuta to score in three different World Cups.

Kendall Jenner is part of the Jenner-Kardashian family that features in Keeping Up with the Kardashians. She is now a model, mainly thanks to her Instagram success.
She has done multiple editorials and cover shoots for LOVE and international Vogue editions walked for Victoria’s Secret and acts as a brand ambassador for Estée Lauder’s ad campaigns. 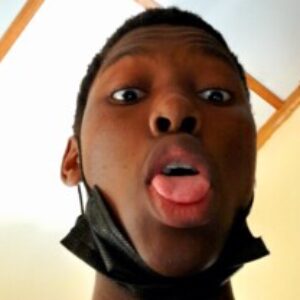