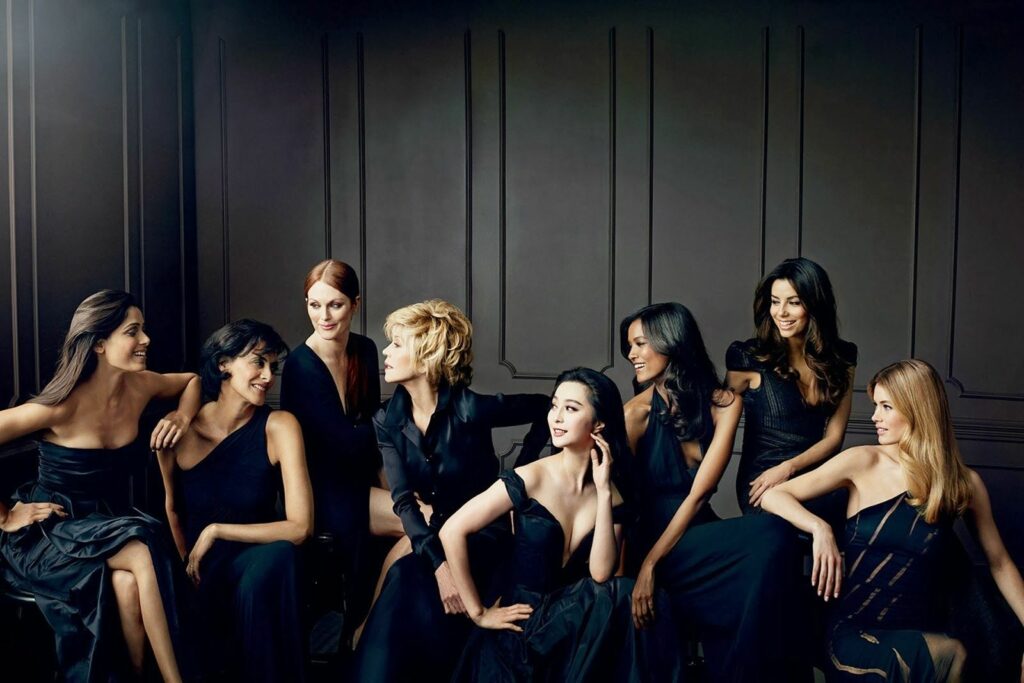 Fashion keeps on evolving with times introducing new faces. Fashion and modeling go together. Modeling refers to the display of clothing, trends, and beauty. Fashion shows are being organized all across the world in different countries displaying their fashion trends and outfits. But if you want to know about the hub of fashion so it cannot be no other than Paris. A model should not just be pretty and with stunning features but should also have the ability to illustrate the photographer’s vision.

The modeling field has now turned out to be a highly-paid industry and models are paid a good amount by different sponsors. Famous models are always on the front page of magazines, TV commercials, and online ads. Models also appear in music videos, tv shows, and movies. Some of the top models have introduced their brands and products. Today in this blog I have enlisted the top 5 fashion models of the world right now that we have been seeing everywhere on Instagram, in advertisements, and walking on ramps for top fashion brands. Let’s have a look.

Gigi Hadid is an American model who started her career at a very young age. She made her New York Fashion Week debut in 2014. She has worked with famous fashion brands such as Versace, Chanel, and Fendi. She was listed as the highest-paid model in 2018. She appeared on the cover of top fashion magazines in the world. She belongs to a talented family as her mother Yolanda Hadid was a top model while her sister Bella Hadid is also ranked as a top model.

Bella Hadid is as talented as her sister Gigi. She is one of the top emerging models in the world. She was born in October 1996. She started her career with New York fashion week for walking for Desigual. She has worked with well-known brands like Micheal Kors, Dior, and Fendi. She speaks for the rights of the people as well and people love her for the humanitarian work she does.

Kendall Jenner is one of the most famous fashion models right now and is also a social media sensation. She was born in November 1995. She is a member of the famous Kardashian as she is the sister of Kylie Jenner. She belongs to an influential family in the entertainment and modeling industry as no these sister but their parents also belong to this field. She is considered to be one of the highest-paid models among Gigi and Bella Hadid. She started her career with Forever21.

She began her modeling career at a very young age. She has been awarded by Model of the year award by the British Fashion Awards twice. Her first appearance as a model was in 2011 at London Fashion Week. She has worked in many movies as a leading actress such as London Fields and Kids in love. She looks stunning in her short hair.

Katherine Elizabeth Upton is an American fashion model. She has worked with famous brands including Guess. She also appears in the fashion magazines of Vanity Fair, Vogue, and Esquire. She has also worked in famous movies and make her name in the acting field as well. She is not just beautiful but also has a very cute smile that makes her look more stunning.