The Traditional Costume of The Philippines “Fashion Attire” 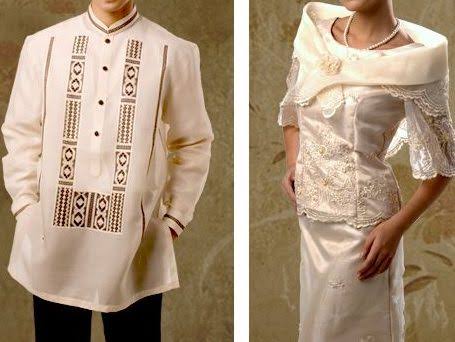 This Attire Called “Traditional Costume of The Philippines” also Know Baro’t Saya, The most popular attire that has been a big part of the Filipino Culture, are the Barong Tagalog for Boys and the Baro’t Saya for Girls. The Filipino Attire style influenced by the Spaniards who colonized the Philippines from 1565 to 1898. After the Spanish era, it has continuous evolved and withstood the test of time.

Baro’t Saya, on the other hand, is a loose ensemble composed of Baro, Made of fine fabric blouse fitted with butterfly sleeves design, and a Saya, an elaborate skirt made of plaid or striped cotton. The Baro’t Saya is wear of Maria Clara the Known Portraits.

Barong in the New Era times is considered to be the formal attire for men in the Philippines. They would usually wear this on very important occasions like weddings and ceremonial events. Barong is made of Abacca or pineapple leaf.

For decades, the portrait of a Filipina has been considered a picture of grace —she’s seated upright, donning a charming smile, and of course, dressed impeccably. Arguably the centerpiece of the portrait is the traditional dress.

Here is a run down of what you need to know about the Baro’t Saya.

The name means “blouse and skirt”

“Baro’t Saya” translates to “blouse and skirt,” the two main pieces that make up the traditional ensemble.

The traditional costume of the philippines is the “baro’t saya”.

The Barong at Saya is the National Costume of the Philippines. when Filipinos wear it, the beauty of the Filipino can be seen.

Barong and saya are made from natural materials from the Philippines, such as Abacca and even made from pineapple leaves.

In A photo You see Kris Aquino Wear The Baro’t Saya and Her son’s wear Barong, This photo Taken In The Last SONA of Late Former President Nonoy Aquino III.

Baro’t Saya is worn every time there are occasions such as “Buwan Ng Wika”, Mass Gatherings, Church Mass, Baro’t Saya is also worn at weddings, baptisms and is also used at pageants such as Miss Philippines, and The Baro’t Saya Can Be seen that wear of Politics official, And The President of the Philippines also. 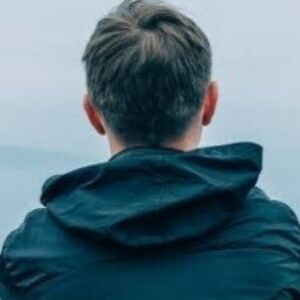 The Traditional Costume of The Philippines "Fashion Attire"
Clear Clear All