The Exciting Origins Of The Pencil Dress 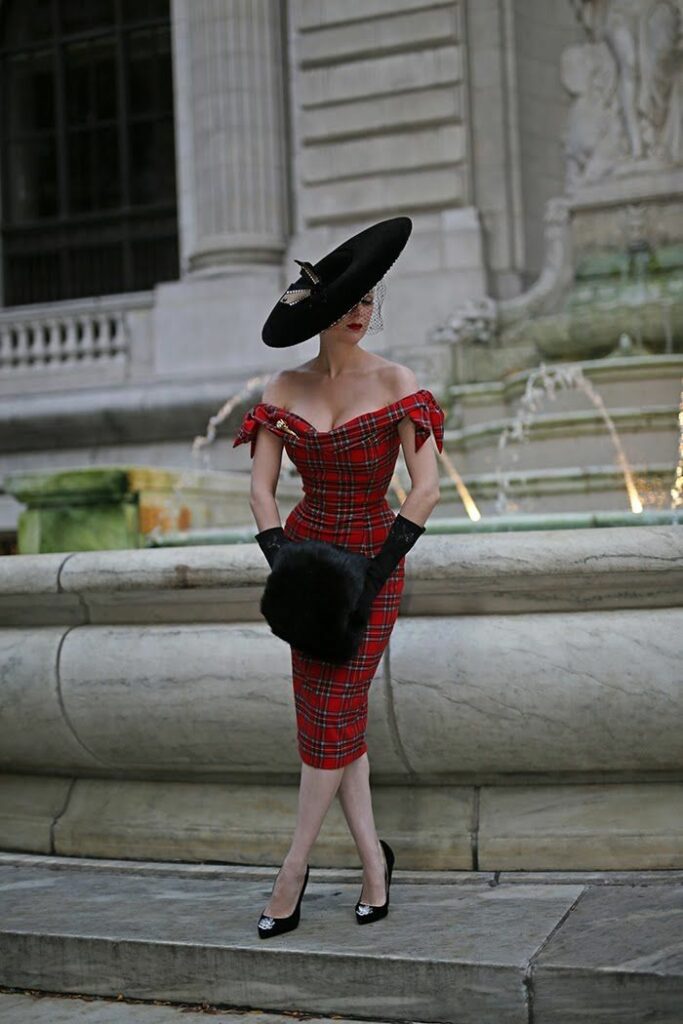 The pencil dress: a timeless and classic garment that has graced the wardrobes of fashionable women for decades. But where did this iconic piece of clothing come from, and how has it evolved over time? Let’s take a journey through the history of the pencil dress.

The origins of the pencil dress

The origins of the pencil dress can be traced back to the 1920s, during the height of the Art Deco movement. This was a time of great innovation and experimentation in the world of fashion, and designers were constantly pushing the boundaries of what was considered acceptable or fashionable. One of the key trends of the Art Deco era was the slim, streamlined silhouette, which was achieved through the use of close-fitting, body-hugging garments.

The pencil dress was a perfect embodiment of this trend. It was a long, slender dress that was tailored to fit closely to the body, with a hemline that ended just above the knees. This gave the dress a sleek, streamlined look that was both elegant and sophisticated.

The pencil dress quickly became a popular choice for fashionable women, and it was worn by a range of high-profile figures, including Hollywood actresses and socialites. It was also embraced by the growing number of working women who were entering the workforce during this period. The pencil dress was the perfect garment for the modern woman: it was stylish, professional, and practical, all rolled into one.

As the decades passed, the pencil dress remained a popular choice for women, and it continued to evolve and change with the times. In the 1950s, for example, the pencil dress was given a more feminine and glamorous twist, with the addition of full skirts and hourglass silhouettes. This was a time when the “New Look” style, popularized by designer Christian Dior, was all the rage, and the pencil dress was a key part of this trend.

In the 1960s, the pencil dress underwent another transformation, as it was embraced by the emerging counterculture and youth movements of the time. The dress became shorter and more revealing, with hemlines that rose above the knee and sleeves that were often left off entirely. This was a more rebellious and daring look, and it reflected the changing attitudes and values of the younger generation.

Throughout the 1970s, 1980s, and 1990s, the pencil dress continued to be a popular choice for women, and it was worn by a range of high-profile figures, including Princess Diana and Madonna. It was also embraced by the growing number of businesswomen who were entering the workforce, as it was seen as a professional and stylish garment that was suitable for the office.

Today, the pencil dress is still a popular choice for women of all ages, and it remains a timeless and classic garment that is loved by fashionistas around the world. Whether worn to the office, out on the town, or to a special event, the pencil dress is a versatile and stylish choice that is sure to turn heads. 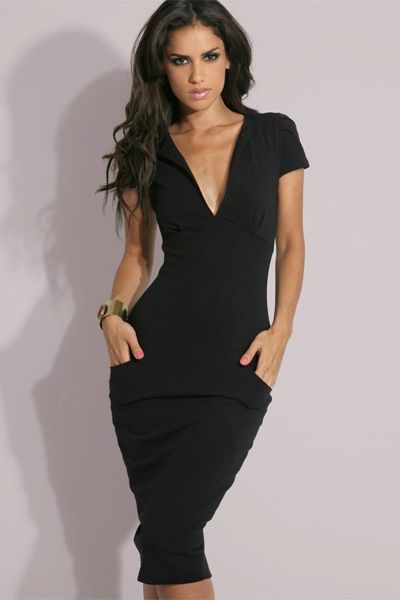 In conclusion, the pencil dress is a garment with a rich and fascinating history. From its origins in the Art Deco era to its enduring popularity today, the pencil dress has evolved and adapted to the changing trends and tastes of the times, making it a truly timeless and classic piece of fashion.

The Exciting Origins Of The Pencil Dress