The Difference Between Having Swag And Just Dressing Well 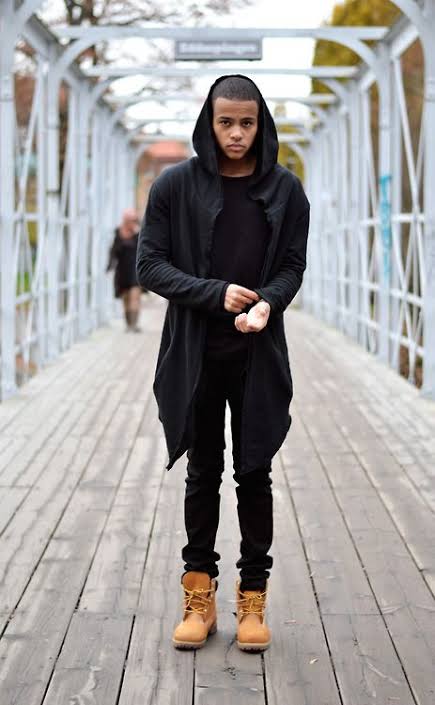 If you are an observant person, you would have realized that most people are always confusing nice dressing with having swag, in this article you will learn that there is a big difference between the two.

The meaning of Swag for various people can be very different, most persons believe swag to mean the same thing as fashionable dressing or nice clothes. But This is not what it means, Swag is not one hundred percent about what a person wears. Many dictionaries explain swag to mean, ” To sway; to cause to sway”. The Noun means: “Style; fashionable appearance or MANNER”.

There is a way some people carry themselves that makes them seem to have swagger, even if they are wearing a low price cloth, you would think they spent a lot of money to buy it. Have you ever noticed those type of people that make you go to the boutique to buy a particular cloth or dress and when you put it on, it doesn’t just fit you the same way it fits them, well that is simply SWAG.

Many people think the moment they start making money, all of a sudden they can have swag, they think simply because they can afford nicer clothes then they automatically have swag, well think again.

Swag is more than money to afford Nice clothes, it is far deeper than that, don’t get it wrong, Sometimes swag can come with having money but it is not all the time, there are still low income people that just have that X Factor.

people who have swag will display the following traits below

1) They don’t force attention it just comes naturally to them.

Many people try too hard to impress others when they are dressing to go out, they wear outrageous clothes just to attract attention to themselves, but people with swag don’t have to do all that, they can just put on a nice white T-shirt with a jean trouser and clean shoes but till look exotic.

Most people with swag just go with the flow, they act like the world is learning from them, their game is Easy does it and their motto is Slow and steady wins the race. If you are the type of person that loves watching movies, you will notice that most actors are usually cool, when they are in a fight, they act as if they are not worried about their opponent who is always making the most noise, at the end the actor always wins and at times they win the fight with swag.

2) They always seem to have confidence.

These are the kind of people that will just wear a singlet and short pants but still look cool, somehow they seem to rock different types of clothes with confidence and charisma.

3) They don’t have to be good-looking to be the best-looking.

You might have noticed that In Hollywood, the most loved actors are not necessarily the most handsome actors. If you can use your google search engine to look for the most popular or most paid actors in Hollywood, you will definitely see names like Robert Downey Jr, Jackie chan, Johnny Depp , it is true that these men have talent and charisma but they still have the swagger manner, that is why they are being paid millions of dollars to act in movies.

4) They attract respect from other people.

Without trying too hard, these people tend to get respect from others, the confidence, the calm, and the going easy attitude make other people have respect for them and their personality. This can help them achieve great things in life. Especially the guys, they don’t need to try so hard to get girls, because the ladies are just naturally attracted to them.

Without forcing anything, they make other people respect them and want to be their friend because they give the “I Got This” vibe.

From the points given above you will notice that all these can not be bought with money, to become a person with swag is not just about how you present yourself physically or the person success in life or the number of nice clothes a guy has, but mainly about how he carries himself with a sway, now that is what is called swag. 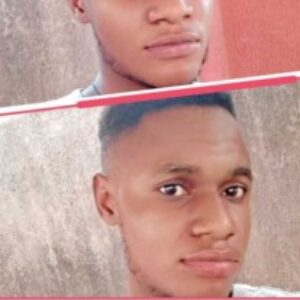