The Biggest Haircut Trends of 2021 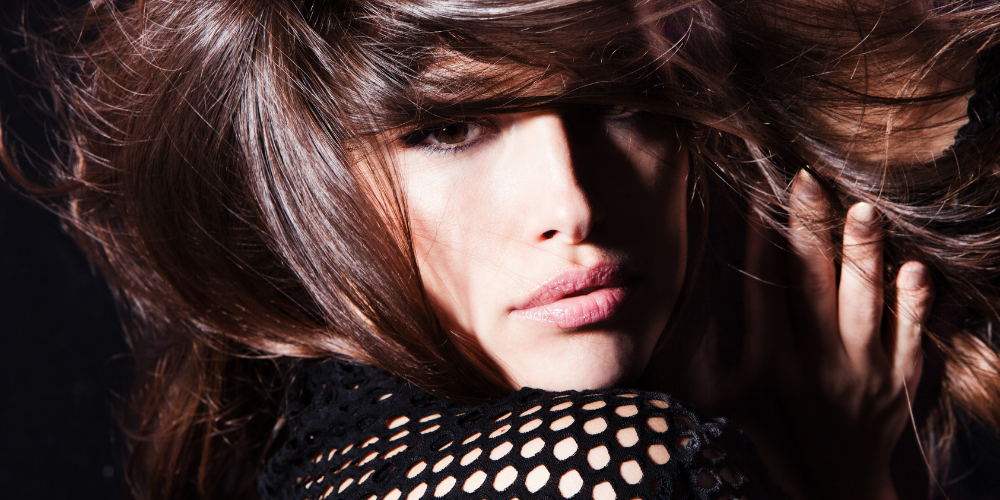 Believe it or not, 2020 was a big year for haircuts — COVID-19 be damned. We witnessed countless folks, including, but limited to, Bella Hadid, use salon closures as an excuse to play hairstylist, giving themselves bangs, layers, and buzz cuts from their homes. “An external change can be a simple and easy way to signify a transition that is internally more complex and harder to articulate otherwise,” therapist Nikki Nachum explained to Allure. “A new haircut becomes almost like an announcement to both yourself and the outer world that something is changing in your life.”

Now that businesses are opened back up, Nachum’s explanation has taken on a whole new meaning. People are sprinting right back to their beloved stylists for both touch-ups and full-blown transformations to signal this new phase of their lives as they re-enter the world.

Due to the standstill the world was under for nearly a year, several haircut trends from last year poured into 2021, like mullets, shaved heads, and bobs. And now that summer is full force, new haircut trends have officially emerged, such as ’90s layers and curly shags. We asked hairstylists across the country to share the summer haircut trends their clients have been requesting the most lately.

While scrolling through this list, keep in mind what features on your face you want to enhance — instead of your face shape, says hairstylist Wes Sharpton, who works out of New York City’s Hairstory Studio. The latter just leads to body shaming, he believes. “You and your stylist can create a game plan to make sure these things are framed in the right way,” he adds. “We need to make it a positive experience and celebrate you, which is the most important thing at the end of the day.”

A major summer 2021 haircut trend Julien Farel, creative director and owner of the Julien Farel Restore Salon and Spa at New York City’s Regency Hotel, calls out is the curly shag. With more women embracing their coils after lockdown, the shag cut has become a fun way to experiment with different lengths and bangs — all the while keeping that cool, lived-in look going.

We’ve been seeing mullets everywhere lately. The modern-day version of the cut that defined the ’80s is a little more chill, though. “[We’re getting] a lot more of these, especially in slightly longer, less severe versions,” says hairstylist Bryce Scarlett. Look to Doja Cat’s 2021 Grammys mullet, which has a soft wave that frames her face beautifully.

Like many mullets, the style seen at Thebe Magugu’s fall 2021 show has a ton of texture, but it is brought out through the actual cut of the hair, as opposed to a natural pattern. Here, the hair in the back flows straight down, instead of bending or curling. “For a more full face, the modern mullet is the way to go,” notes hairstylist Sally Hershberger. “The hair framed around the face will perfectly complement this face shape.” 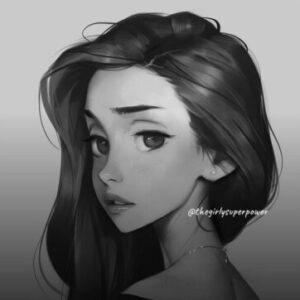 A writer with thoughtful and creative ideas.
All Posts

The Biggest Haircut Trends of 2021