The Best Jordans of All Time 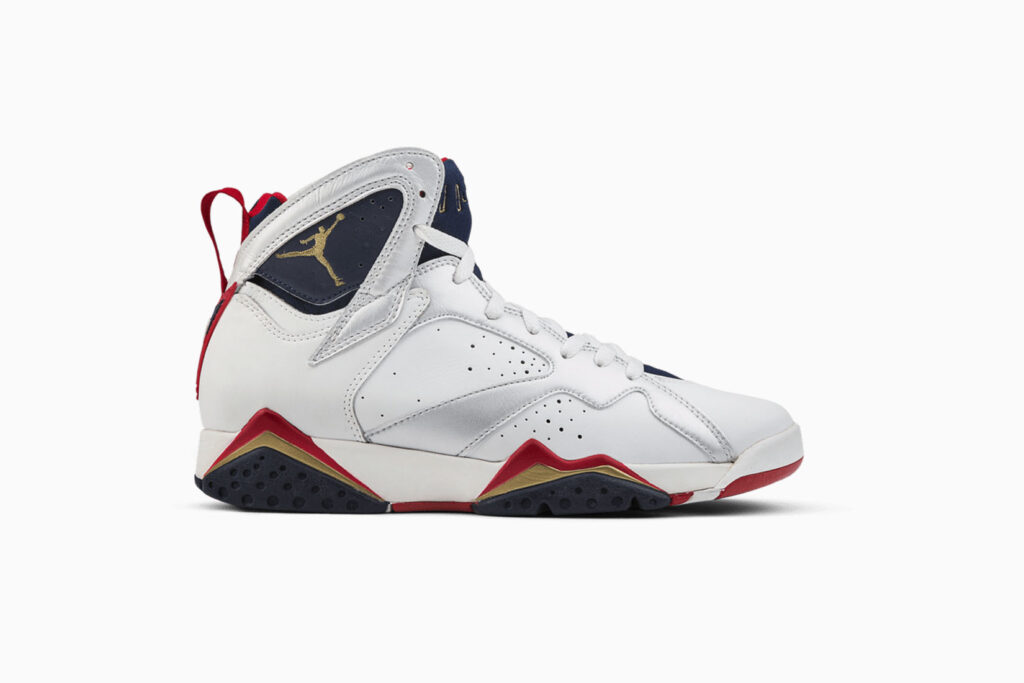 The OG Air Jordan was the very first Nike shoe to be sported by MJ on the court and the only one you’ll find with the Nike Swoosh—two reasons why it’s indisputably one of the best Jordan shoes in existence.

The Air Jordan I is the shoe that not only started the obsession with Air Jordans that continues today but also created a major controversy when its black and red color combination broke the NBA’s 51% white regulation regarding sneakers.

A top pick if you’re all about the authentic details, this model is also available as a pair of low-top Jordans.

The Air Jordan I might take pride of place in any sneakerhead’s collection but the Air Jordan III is pretty revolutionary too. This was the first design by Tinker Hatfield, athlete and architect turned sneaker taste-maker.

Hatfield started as he meant to go one with this eye-catching sneaker, dropping the Nike Swoosh logo and adding elephant print panels, black and white uppers, and, of course, the now-iconic Jumpman Logo. The sneaker felt fresh and futuristic when it was first released in the late 80s and continues to be at the vanguard of sneaker design today.

Another game-changing, risk-taking, and ground-breaking design, the Air Jordan XI found its way onto the court back in May 1995 as part of the NBA playoffs and quickly became a pop culture favorite after starring (alongside MJ) in the cult classic sci-fi animation Space Jam.

Its release in the black-and-white Concord colorway infamously led to fights and riots across America as people tried to get their hands on a pair. Proof, if you needed it, that this is one of the most popular Jordan shoes ever. The model is also available as a pair of low-top Jordans.

Another pair of Air Jordans to feature on the big screen, the Air Jordan IV starred in Spike Lee’s Do The Right Thing.

What makes the IVs some of the best Jordans of all time? Lots of things but mostly the lacing support system, known as ‘wings’, which can be customized according to the wearer’s specific preferences.

These were the first pair of Air Jordans with a global release, cementing the shoe’s superstar status. The Pure Money all-white colorway, in particular, was one of the most popular Jordan shoes ever when it was released in 2006.

This was the first J to be released as part of the Jordan brand rather than Nike (hence the lack of exterior Nike branding and Air window). It can be seen to symbolize the start of MJ’s career as a businessman as well as being the world’s best basketball player.

With these Air Jordan VII sneakers on, MJ repeated as an NBA champion, Finals MVP, and MVP, and helped the USA secure gold at the 1992 Barcelona summer games. The Black Infrared colorway, in particular, it’s one of the most popular Jordan shoes ever released. The Best Jordans of All Time
Clear Clear All