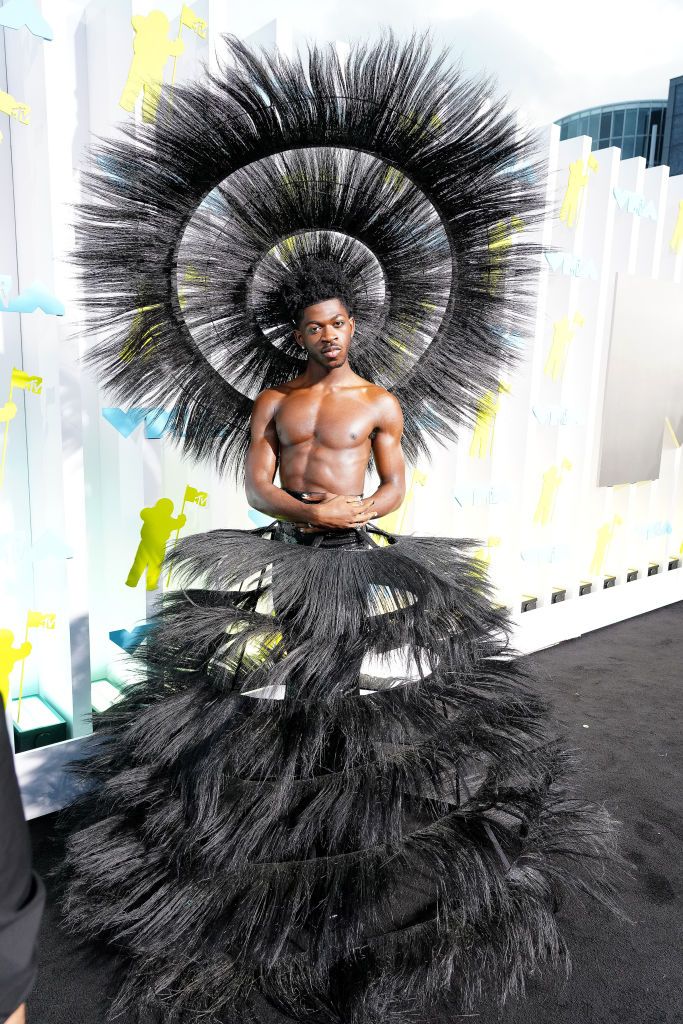 The MTV VMAs (Video Music Awards) continues to be a red-carpet must-see, even amid its more distinguished awards-show rivals. Undoubtedly, the bolder fashions that the occasion attracts contribute to some of that fascination. However, there is a gown that makes every house viewer envious of every flesh dress and pair of overalls.

As they competed for a place in the MTV VMAs Most Memorable Looks Hall of Fame, celebrities like Taylor Swift, Lizzo, and the members of Blackpink wore stunning ensembles by designers like Oscar de la Renta, Jean Paul Gaultier, Carolina Herrera, and more. Here’s a look at the finest nighttime designs and why they could succeed in a congested environment. 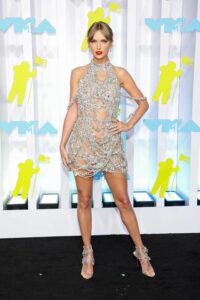 Is it a Reputation (Taylor’s Version) Easter egg, or is that just a really nice dress? In any case, Taylor Swift’s sparkling, jeweled Oscar de la Renta little dress ignited the crowd to the point that they were once again prepared to confront the singer’s boyfriend, Joe Alwyn. Swift’s swept-aside bangs and strappy silver shoes looked amazing together. Another victory for a legendary performer who has a long history of VMAs red carpet beauty. 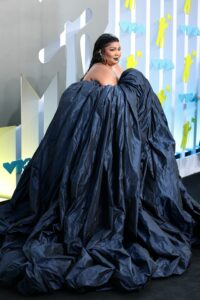 On its own, Lizzo’s beautiful, voluminous midnight-blue Jean Paul Gaultier dress would have been a hit. However, when the flawless style is added, such as a matched blue lip, “wet hair,” and numerous gold hoops, the appearance is boosted to rank among the best of the evening. 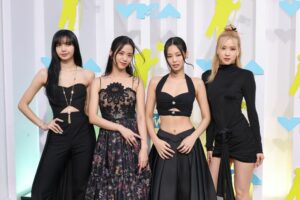 The members of Blackpink have a variety of skills, but one of them is their ability to blend in with the group while yet maintaining their distinctive flair. They all wore their characteristic Celine, Dior, Chanel, or Saint Laurent pieces for their VMAs appearance, which was no exception. Black-on-black is common and frequently dull, but Blackpink was able to avoid both by carefully choosing their pieces.

Such cartoonish blooms are easily possible. However, Sabrina Carpenter’s Moschino ensemble is saved from any allegations of immaturity by sensual cut-outs, smokey eyeliner, and a blowout complemented with a Jennifer Behr headband. The ensemble combines the playfulness of flowers with the grandeur of black to create a gown that seems distinctly the year 2022. 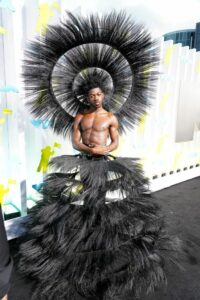 Lil Nas X is the man people turn to when red carpets start to get boring for some drama. Even on a carpet that matched, his Harris Reed headdress and matching feathery skirt immediately caught the attention. Another wise move from an artist who is constantly vying for attention was to appear completely nude. 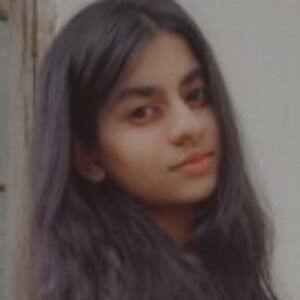