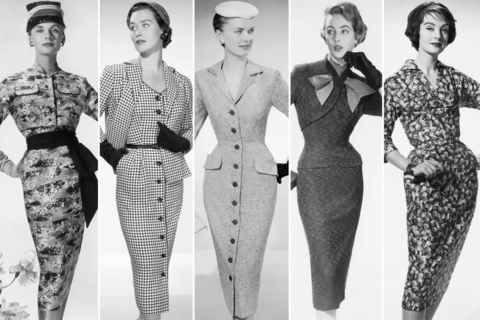 This blog shows you what people from many countries have worn since 1800. In 1867, the United States of America and the French Revolution ushered in a new era of early modern history. It also marked the advent of the modern era, which continues today as a history of fashion.

Over the past few decades, the fashion industry has undergone significant changes. The evolution of feminine clothes reflects the changing roles of women. Even their hemlines and corsets were hard to fit, and since they stayed at home most of the time, their clothing severely restricted them. Men began wearing lounge suits instead of formal clothes in the late nineteenth century.

Over the last 200 years, clothes have also changed in dramatically different ways. For example, power looms, first built during the industrial revolution, allowed people to weave fabric more quickly than ever before. The invention of sewing machines in 1846 made it possible to mass-produce clothes. New, synthetic textiles have also altered the clothing industry. Midway through the 20th century, scientists first developed nylon and other plastics.

Additionally, the twentieth century brought many other changes to clothing. People began to copy the style of film, television, and pop stars in the 1950s, and teenagers developed their particular fashion styles. In turn, the fashion industry changed as well. Rather than creating pricey haute couture, top designers began designing affordable ready-to-wear clothes in the 1960s, and they came up with many different looks rather than just one. Fashion now changes faster and more frequently than ever, thanks to the twenty-first century.

The articles explain how fashion experts know what people wore in the past and what they do to keep up with modern trends. In the following blogs, we describe clothing from a specific era and place. The material matters boxes provide more information about the materials used to make clothing. Others contain information on other subjects, such as uniforms. In my articles, I want to give you a brief overview of the time frame.

The West and the World

Increased travel and communication have allowed western fashion to spread across the nation as contact between the Europeans and Americans increased. The majority of people today dress in suits and ties, and the majority of women wear lawn suits since they are typically more comfortable than any other material.

BLAST FROM THE PAST

The elaborate clothing worn by Victorian British women appears in this 1862 outfit.

The Victorian man has dared to wear a low crowed hat, not a top hat with his formal outfit.

In the twenty-first century, women dress for comfort and ease of movement.

A Mary Quant dress of 1966, with a mini-skirt that finishes at mid-thigh.

1789: French revolution begins with the storming of the Bastille prison in Paris.1793: King Louis XVI and queen Maria Antoinette both died by execution.

Clothes of the modern world look at how fashions have changed in the 200 years, but in the earliest times, people wear clothes not only for warmth and comfort but also to show their position in society or to look good and attract people around them. Things are going smoothly in life and our routine, but suddenly covid hit all over the world in many fields, and industries, everything is changing quickly, and so too does the fashion industry. That began the modern era, and it continues to do so today and also in the future. Here you can find information on fashion and evolution in an extensive series of blogs.

“Self-confidence is the best outfit Rock It, Own It.” 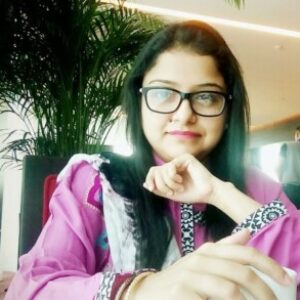