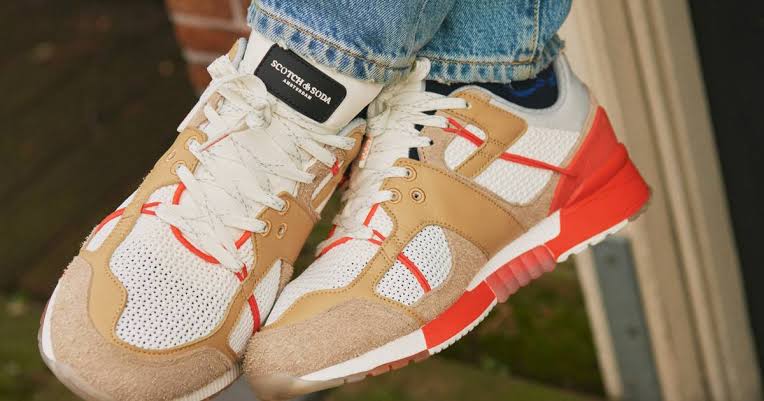 A licensing company will be taking over the footwear licensing line of Amsterdam-based fashion brand Scotch & Soda, which will commence wholesale distribution of the spring/summer 2023 collection.

The licensing company will develop and distribute the Scotch & Soda footwear collections for spring/summer and autumn/winter after receiving the license from Scotch & Soda.

There has been a footwear business in the Dutch family-owned company Weert since 1982 when it entered the footwear business. Following the termination of the trademark license agreement with HS Footwear GmbH, the brand’s previous licensing partner based in Osnabrück, Bus Group International has taken over the Scotch & Soda footwear licensing operations.

“We are delighted to announce our licensing partnership with Bos Group International,” said Frederick Lukoff, chief executive of Scotch & Soda. Their experience in design, production, and distribution will help us to develop new potential markets around the world for the footwear category in addition to strengthening our core markets.

As a result of our close collaboration with them, we anticipate being able to better represent our brand’s values, which are inspired by the free spirit of Amsterdam.”

Ruben Bos, who is the director of Bos Group International, said that he was proud to be a part of Scotch & Soda’s family as a Dutch company. Scotch & Soda is an incredible brand that will help us achieve our national and international growth goals. It would be our pleasure to make this partnership very successful and fruitful.”

Among many premium fashion and footwear accounts, Scotch & Soda offers its footwear collections in its stores and online. Australia and South Africa are two other countries that perform well outside of Europe. These markets make up the core of the category.

Bos Group also has a presence in the business of sports and leisure through its Australian Sportswear and Babolat divisions. Among the Bos Group’s past partnerships are Converse, Brooks Running, and others.