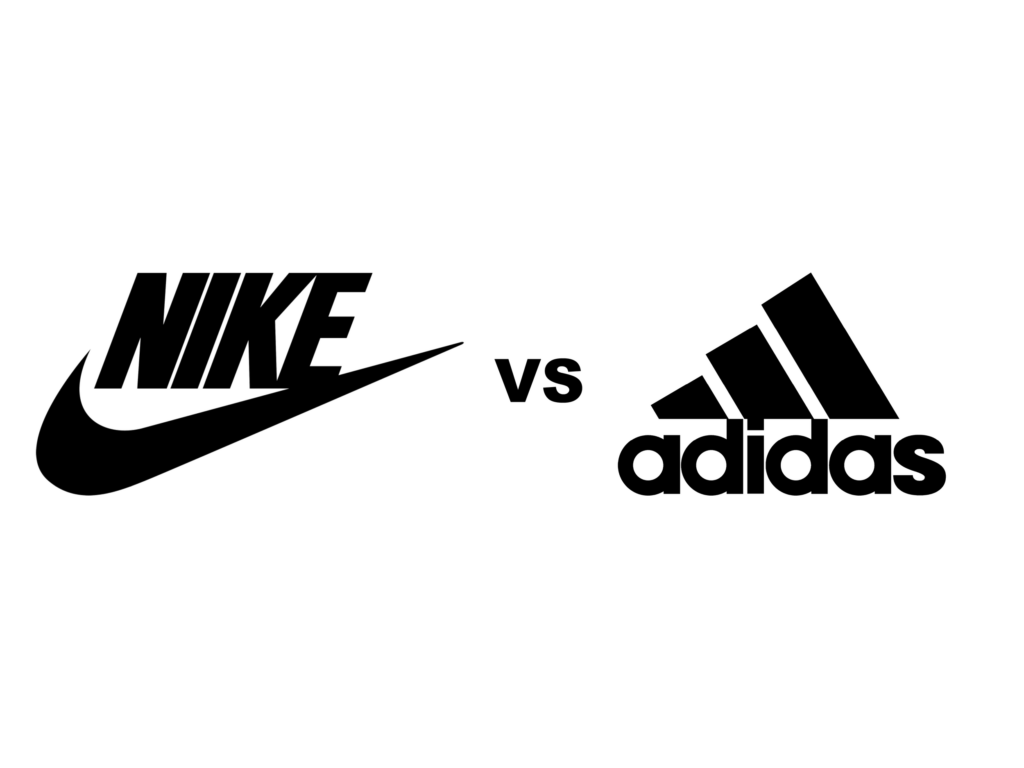 Nike is an American-based, multinational corporation that is engaged in the design, development, manufacturing, and worldwide marketing and sales of footwear, apparel, equipment, accessories, and services. The company is headquartered near Beaverton, Oregon, in the Portland metropolitan area. It is the world’s largest supplier of athletic shoes and apparel and a major manufacturer of sports equipment, with revenue in excess of US$37.4 billion in its fiscal year 2020 (ending May 31, 2020).

As of 2020, it employed 76,700 people worldwide. In 2020 the brand alone was valued in excess of $32 billion, making it the most valuable brand among sports businesses. Previously, in 2017, the Nike brand was valued at $29.6 billion. Nike ranked 89th in the 2018 Fortune 500 list of the largest United States corporations by total revenue.

The company was founded on January 25, 1964, as “Blue Ribbon Sports”, by Bill Bowerman and Phil Knight, and officially became Nike, Inc. on May 30, 1971. The company takes its name from Nike, the Greek goddess of victory. Nike markets its products under its own brand, as well as Nike Golf, Nike Pro, Nike+, Air Jordan, Nike Blazers, Air Force 1, Nike Dunk, Air Max, Foamposite, Nike Skateboarding, Nike CR7, and subsidiaries including Jordan Brand and Converse. Nike also owned Bauer Hockey from 1995 to 2008, and previously owned Cole Haan, Umbro, and Hurley International. In addition to manufacturing sportswear and equipment, the company operates retail stores under the Niketown name.

Nike sponsors many high-profile athletes and sports teams around the world, with the highly recognized trademarks of “Just Do It” and the Swoosh logo.

Adidas AG  is a German multinational corporation, founded and headquartered in Herzogenaurach, Bavaria, that designs and manufactures shoes, clothing, and accessories. It is the largest sportswear manufacturer in Europe, and the second largest in the world, after Nike. It is the holding company for the Adidas Group, which consists 8.33% stake in the football club Bayern München, and Runtastic, an Austrian fitness technology company. Adidas’s revenue for 2018 was listed at €21.915 billion.

The company was started by Adolf Dassler in his mother’s house; he was joined by his elder brother Rudolf in 1924 under the name Gebrüder Dassler Schuhfabrik (“Dassler Brothers Shoe Factory”). Dassler assisted in the development of spiked running shoes (spikes) for multiple athletic events. To enhance the quality of spiked athletic footwear, he transitioned from a previous model of heavy metal spikes to utilizing canvas and rubber. Dassler persuaded U.S. sprinter Jesse Owens to use his handmade spikes at the 1936 Summer Olympics. In 1949, following a breakdown in the relationship between the brothers, Adolf created Adidas and Rudolf established Puma, which became Adidas’s business rival.

The three stripes are Adidas’s identity mark, having been used on the company’s clothing and shoe designs as a marketing aid. The branding, which Adidas bought in 1952 from Finnish sports company Karhu Sports for the equivalent of €1,600 and two bottles of whiskey, became so successful that Dassler described Adidas as “The three stripes company”.