Mysteries Behind The Famous Diamonds Around The World 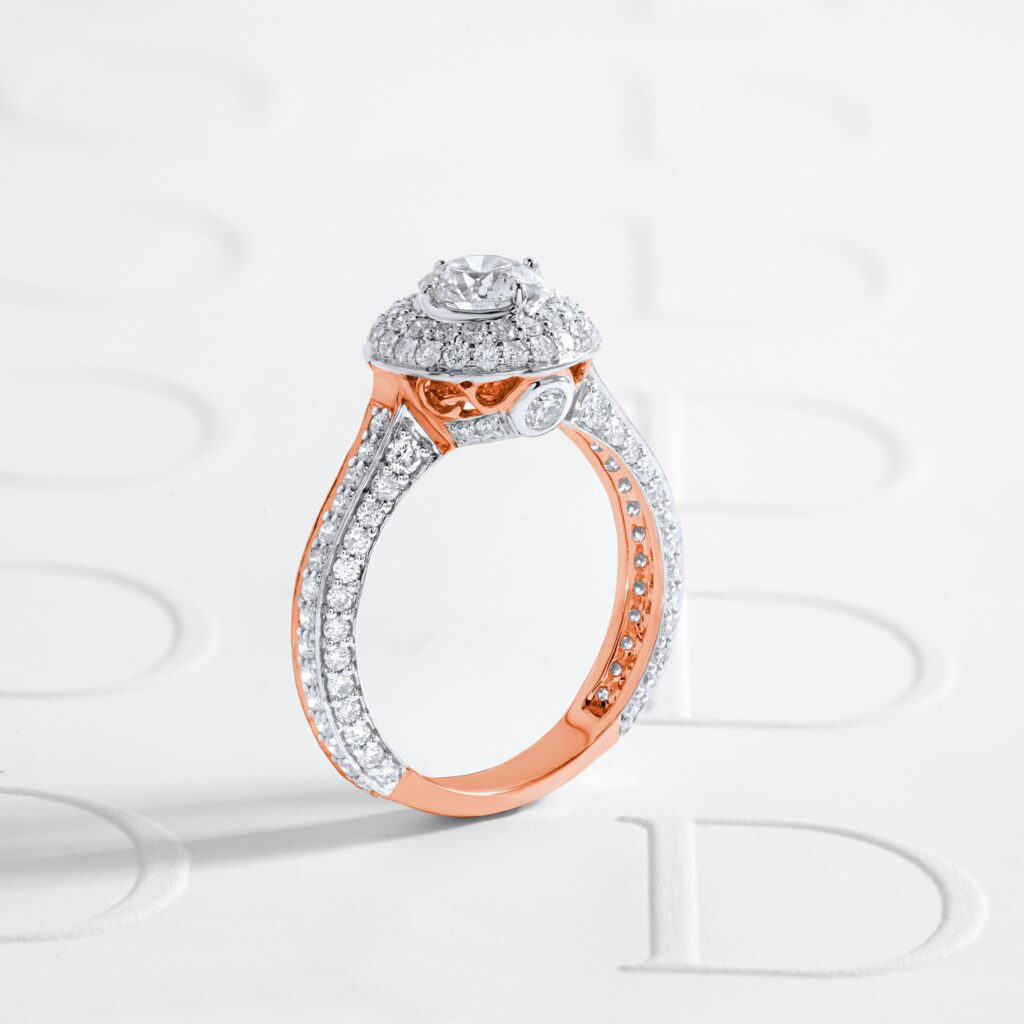 Every piece of jewelry is supposed to tell a story, and guess what? Some of the most famous diamonds in the world have the most exciting tales to tell. Scandalous murder mysteries, dynasties’ downfall, and more surround the infamous diamonds.

If you’re a curious being and love reading dramatic yet real stories about infamous diamond jewels then you’re at the right place. Here’s a list of 4 interesting stories that will surely make you wonder whether diamonds really are a girl’s best friend!

The infamous Hope Diamond’s tale is one of the most known among gem aficionados. Known for its exceptional size and stunning color, the Hope Diamond is known for its scandalous 350-year history, thrilling isn’t it?

The Hope Diamond is a 45.52-carat gorgeous blue diamond that has been stolen several times because of its beauty. The Hope Diamond has famously wreaked havoc on many of its unfortunate owners throughout history. The curse of the diamond began when a thief took the sparkling diamond from the eye of a Hindu god’s statue. Marrie Antoinette and Louis XIV were the owners of the stone, and we all know how the end escalates to! Right? Heiress Evalyn Walsh McLean purchased the stone from its former owners only to have lost several family members including her son at the age of nine and daughter at twenty-five. After Walsh McLean’s death, her children sold the Hope diamond to Harry Winston, who famously mailed the stone to the Smithsonian in Washington D.C., incurring $2.44 in postage.

Well, this diamond is truly no girl’s best friend!

A series of unresolved crimes and resentful diplomatic relations triggered by the 1989 theft of gems belonging to the House of Saud by a Thai employee led to the Blue Diamond Affair. The affair has soured relations between Saudi Arabia and Thailand for over 30 years.

In the house of a Saudi Arabian prince, a Thai gardener stole 200 pounds of jewels when his employers were away on a vacation. Stashed in a vacuum cleaner, the loot consisted of many expensive pieces of jewelry but most importantly a 50-carat blue diamond. The Gardner fled to his country, Thailand, to encash the adornments. The jewels proved difficult to dispose off because of their high worth and so he began selling the items at discounted prices. Lieutenant-General Chalor Kerdthest arrested the gardener and later flew to Saudi Arabia to personally return the treasure to the prince.

Things got worse when the Saudi authorities realized that the adornments and jewelry were not real and most importantly, the 50-carat blue diamond was missing. Local media in Bangkok reported that charity event images showed several government women sporting diamond necklaces that resembled those taken from the Saudi royal family. This fueled Saudi suspicions that Thai police and VIPs had taken the jewels for themselves.

Many Saudi officials and diplomats who went to Thailand to look for the 50-carat blue diamond never returned, because they were murdered in Thailand. The gardener’s wife and son were also killed. The gardener who received 7 yrs in jail was let out in 3 yrs because he spoke the truth.

The blue diamond was never found. Thailand and Saudi Arabia severed diplomatic ties, and relations between the two countries are still strained today. What about that gardener? He is now a monk.

The Curse Of The Black Orlov

The Eye of Brahma Diamond, also known as the Black Orlov weighed 195 carats. It is said to have been discovered in the early 19th century in India. In 1932, J.W. Paris, a diamond dealer took the diamond to the USA, and soon after committed suicide by jumping from a skyscraper in New York City. Two Russian princesses, Leonila Galitsine-Bariatinsky and Nadia Vygin-Orlov were later owners of the diamond (after whom the diamond is named). In the 1940s, both women supposedly jumped to their deaths.

In an effort to break the curse, Charles F. Winson later purchased the diamond and had it split into three pieces. The 67.5-carat Black Orlov was then placed in a brooch with 108 other diamonds and hung from a necklace with 124 other diamonds. Diamond trader Dennis Petimezas bought the stone in 2004 and declared that he was quite convinced that the curse was broken.

The stunning 186-carat Koh-i-Noor diamond is definitely a girl’s best friend, why?

According to folklore, the Hindu descriptions of the diamond warn that “he who owns this diamond will own the world, but will also know all its misfortunes. Only God or woman can wear it with impunity.” The stone has been sold throughout history among numerous Hindu, Persian, Afghan, and Sikh empires who waged brutal wars to get the sparkling diamond. Every prince who held the gem eventually lost his position of power, if not his life. The stone was traded between rulers for more than 500 years through bloody battles and vicious coups.

In 1936, the stone was set into the crown of the wife of King George VI, Queen Elizabeth (later known as the Queen Mother).

Aware of the curse, the British Royal family, since the reign of Queen Victoria, has been presenting the Kohinoor diamond to the wife of the male heir to the British throne. Today it is set as one of the jewels within a British monarchy crown that is now kept at the Tower of London Jewel House.

Freaky stories right? Giving us the chills for sure. What do you think of these diamonds?

Mysteries Behind The Famous Diamonds Around The World