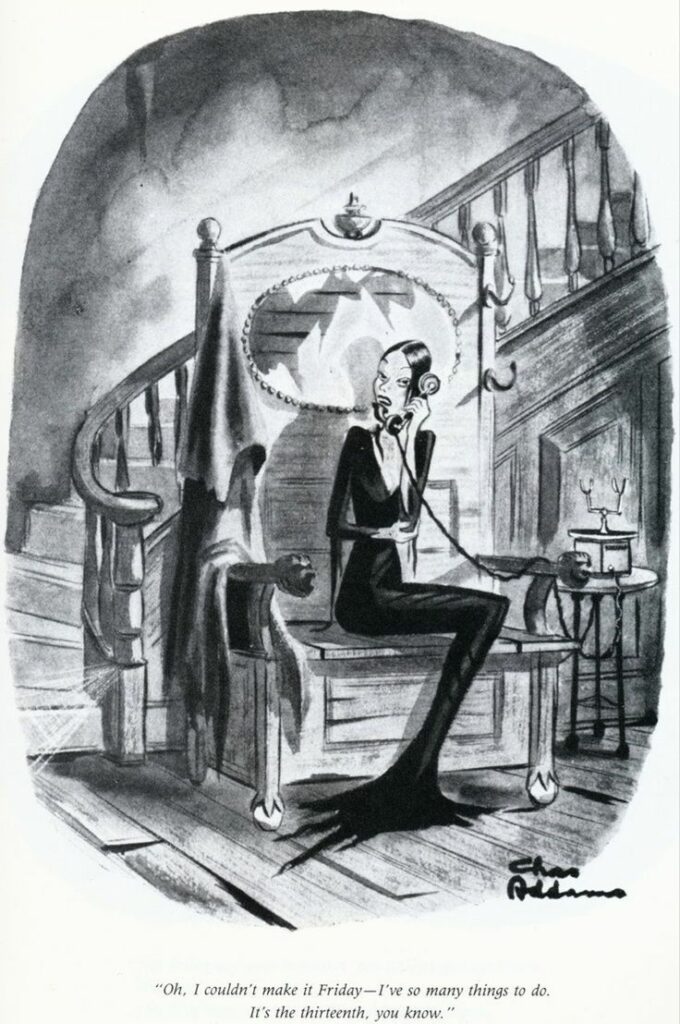 First conjured by cartoonist Charles Addams for his New Yorker series in the 1940s and 1950s, the family starred first in a live-action black-and-white television show for ABC from 1964 to 1966, an animated sitcom in 1973, and later in films, animation movies, and OTT series. The Addams Family’s charm allowed their creepy, kooky, mysterious, and spooky characters to become iconic. Today we take a look at Morticia Addams the style icon.

Morticia Addams loves to dress only in gothic black evening gowns and has long, red-lacquered nails, speaks French, and loves to cut rosebuds, which has become her trademark. Morticia has a look of an aristocratic witch with her high sculpted cheekbones, red lipstick and red nail polish, long eyelashes, and degradé eye shadow. By societal standards, she is considered a strange, but lovely, elegant, and eccentric woman. There is a touch of vintage at play, whether it is her way of dressing or her house.


Morticia is confident in her skin. She may be pasty white, but she’s gorgeous. She is Intensely passionate, and sexually liberated, and reminds everyone that women have needs and desires. She always tells Gomez her needs and wants. She speaks exactly what’s on her mind whether the other person feels comfortable or uncomfortable after hearing it. She also loves her unusual pets the lion named kitty and her lovely plant Cleopatra who she feeds hamburgers.

she’s the most glamorous member of the Addams Family, with her waist-length jet-black raven hair and a slim body wrapped around by a skintight black gown. It’s the trademark Morticia Addams costume. She is the real head of the family with her low-voiced, incisive, and subtle style.

Check out my other blogs:

5 Hermès Videos Worth Your Time

What Exactly is Cottagecore Aesthetic? 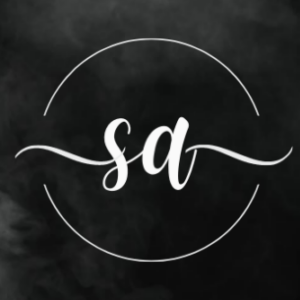