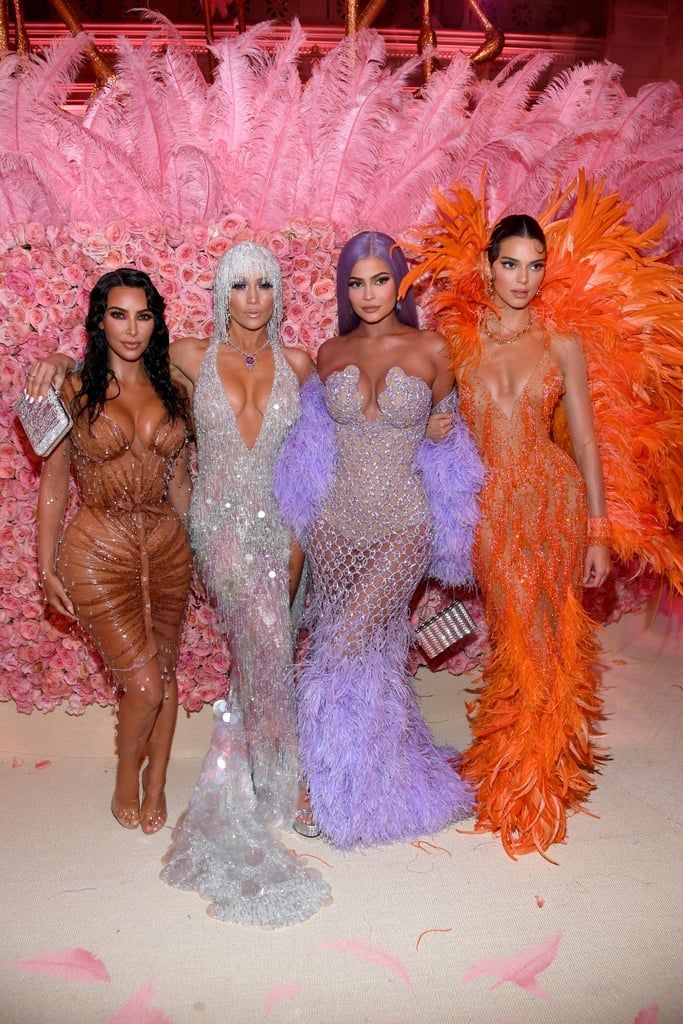 On September 13, the Met Gala made a spectacular return, and the expectation for Met Gala 2021 was understandably high. Famous photo moments, glamorous attire, and, most importantly, seeing who truly followed the concept were all hot topics on social media.

Fashion’s favorite night out isn’t just about serving looks; it’s also a lavish fundraiser for the Costume Institute at The Metropolitan Museum of Art. The special event also serves as the kickoff to the organization’s annual spring display. The exhibit theme was close to home this year, and it was divided into two halves. The first section, titled “In America: A Lexicon of Fashion,” is a tribute to American design.

Despite what others may believe, American fashion has a long and storied history that fans were hoping to see on the Met Gala’s white carpets. With such rich source material, the possibilities were endless, and there was plenty of potential for interpretation. There’s Calvin Klein’s classic style, Ralph Lauren’s vintage style, and even Juicy Couture’s nostalgic style. There’s also the option of honoring heritage by promoting innovation — for example, by helping aspiring or young American designers.

Every year, the Met Gala attracts a swarm of at-home fashion experts who applaud and scoff at each gown and suit. 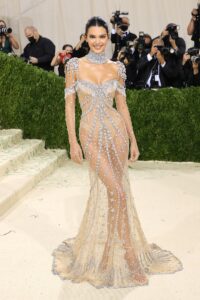 is a model, socialite, and media figure from the United States. She is the daughter of Kris and Caitlyn Jenner, and she came to popularity on the reality show Keeping Up with the Kardashians. Jenner began modeling when she was 14 years old. She had breakout seasons in 2014 and 2015, walking the runways for high-fashion designers during the New York, Milan, and Paris fashion weeks, after working in commercial print ad campaigns and photoshoots. Jenner is a brand ambassador for Estée Lauder and has appeared in advertisements, editorials, and cover shoots for LOVE and several international Vogue editions. 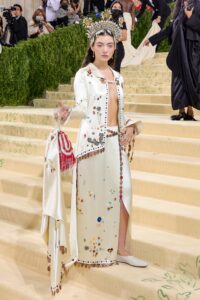 Credit: Theo Wargo Lorde Lorde’s two-piece gown and headdress were designed by Bode of New York. The one-of-a-kind sculpture is a tribute to the arts and crafts movement in America.

Lorde is a New Zealand singer-songwriter whose real name is Ella Marija Lani Yelich-O’Connor. Her stage name was inspired by the aristocracy, and she is famous for her unique musical styles and introspective songwriting. Lorde’s music is largely electropop, with elements of dream pop and indie-electro thrown into the mix. 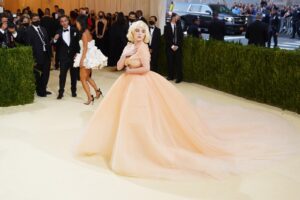 Billie Eilish is an American singer-songwriter. Baird O’Connell is a singer and songwriter from the United States. She rose to prominence in 2015 with the release of her debut single “Ocean Eyes,” which was distributed by Darkroom, an Interscope Records subsidiary. Finneas O’Connell, her brother, wrote and produced the song, with whom she frequently collaborates on music and in live concerts. Don’t Smile at Me (2017), her first extended play, was a financial success, charting in the top 15 in the United States, the United Kingdom, Canada, and Australia. 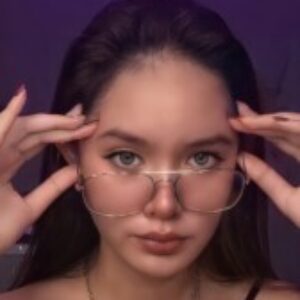