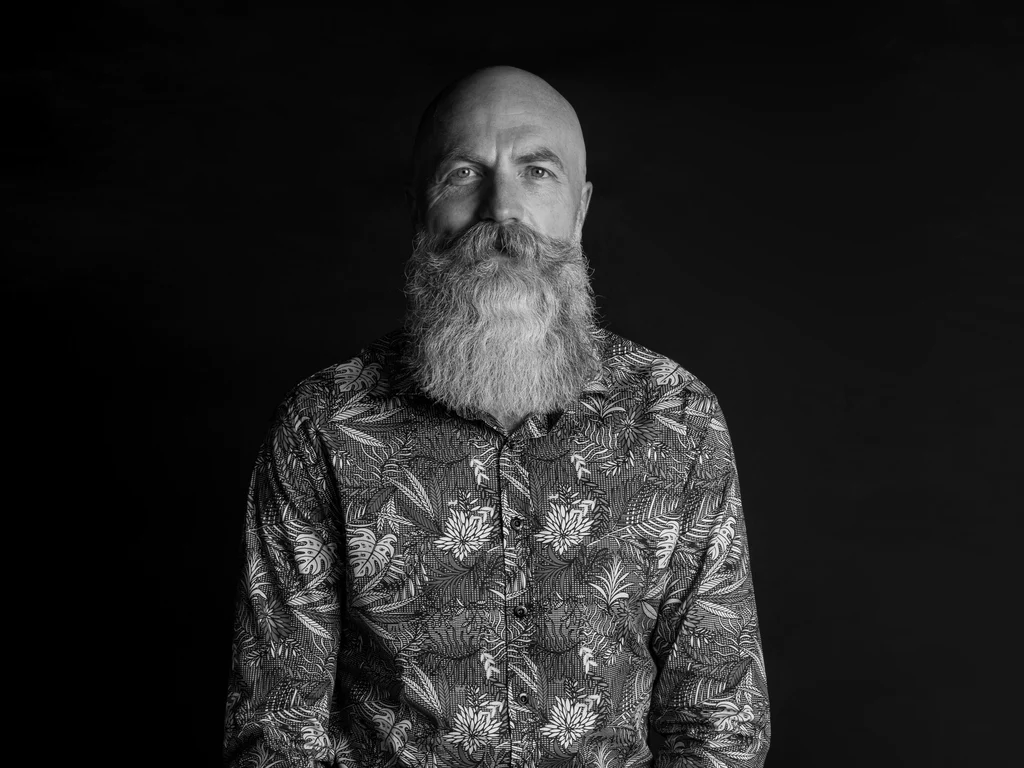 THESE ARE THE DIFFERENT LONG BEARD STYLES FOR MEN

Long beard styles can take a year or more to develop. Hair grows at a rate of one-half inch per month on average, so it will take you 365 days of growth to have enough hair hanging off your face to make these long beard styles your own.

Remember that a long beard may not be the healthiest beard. The longer your hair grows, the more difficult it is to avoid breakage and split ends. Longer beards tend to become wispy, and yours may not appear as thick and full as it did at four inches.

That being said, you never know unless you try, and we believe that everyone should go long at least once in their lives.

IF YOU WANNA KNOW MORE ABOUT THE THINGS YOU NEED TO CONSIDER BEFORE GROWING LONG BEAR, READ HERE: 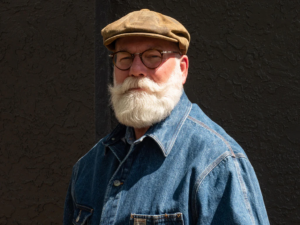 Okay, so by our six-inch rule, the power beard isn’t technically a long beard, but it didn’t seem right to put it in the short beards category.

Power beards, as the name suggests, are serious business.

Power beards, also known as natural beards, range in length from four to six inches. At this length, your beard’s personality begins to emerge. Some will be straight, while others will be wavy or curly. It is critical to learn advanced beard styling techniques.

Fortunately, we wrote a blog that will teach you how to shape your beard into a work of art. Here is the link: 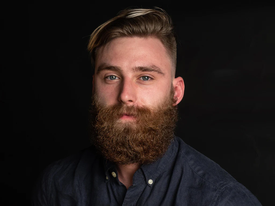 Pair your power beard with a bold walrus mustache if you have the mustache-growing genes for it. You can wear your mustache down and comb it into your beard, or you can wax it and curl it into a handlebar like a Verdi beard. 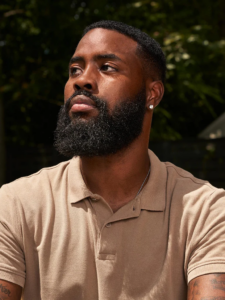 If you don’t like getting food in your mustache, a power beard with a neatly trimmed’stache is always a great option.

Trim the mustache so that it does not cover the upper lip and that it follows the natural curve of your mouth. 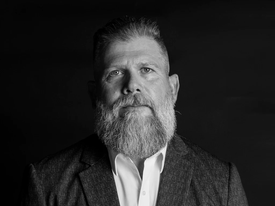 BEARD WITH A SPADE SHAPE

You can begin trimming the bottom of your beard into more defined shapes as your beard grows from a power beard to four to six inches. A spade-shaped beard has a shovel look to it, and we love how it creates a defined silhouette of a chiseled jawline-and who doesn’t want that?

Trimming your beard to a spade shape on your own is a difficult task. When possible, we recommend delegating this task to your barber. 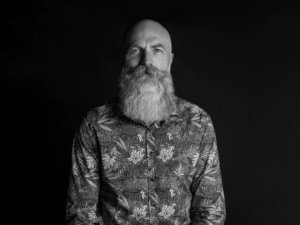 A yeard is a beard that has been allowed to grow for an entire year.

Beard hair grows at a half-inch per month, so you’ll have a solid 6 inches by the end of the year.

You can shape your yeard and keep it healthy by doing some light trimming along the way. For a badass look, pair the yeard with a buzz cut or shave your dome completely.

The tweard is the yeard’s lengthening counterpart. Allow your beard to grow for at least two years without cutting it short. After two years, you should have a solid 12-inch or foot-long beard.

Terminal beards or End-of-life beards a

In general,  a beard will never grow longer than six years of full growth. And you’ve reached your terminal beard when your beard hairs stop growing.

Most men’s beard hairs will reach a maximum length of 36 inches. Again, each beard is unique; some will grow longer, while others will grow shorter. It all comes down to genetics.

Of course, there are outliers, such as Hans Langseth, who has the Guinness World Record for the longest male beard. When he died in 1927, his beard was 17.5 feet long. Unless you’re a descendant of old Long Beard Langseth, you’re unlikely to break that record. 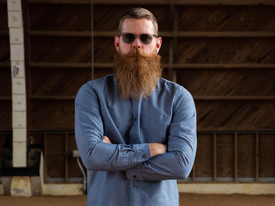 You may have noticed a Bandholz beard on the CDC graphic titled facial hair styles and filtering facepiece respirators that circulated in 2020, and you may be wondering what it is. While some may think it’s just a clever name for a Brooklyn hipster beard, it’s actually named after Beardbrand founder Eric Bandholz.

Deep down, the Bandholz beard has only been allowed to grow naturally for a year, with no trimming or shaping. Because everyone’s beard grows differently, you can try to imitate the Bandholz beard, but it will never be exact.

So, how exactly do you get a beard style named after you?

Eric competed in the West Coast Beard & Mustache Championships in 2012. He was about eight months into his first year and entered his first beard competition. At this event, he first got a taste of the bearded lifestyle.

Shortly after that event, Eric founded Beardbrand in order to bring beardsmen together and create a community. Beardbrand began by sharing knowledge and providing style inspiration through a blog, a YouTube channel, and a Tumblr. Eric also wanted to dispel stereotypes of beardsmen as lazy or unkempt, and to help beardsmen feel more confident about wearing facial hair at work, at home, and around their friends.