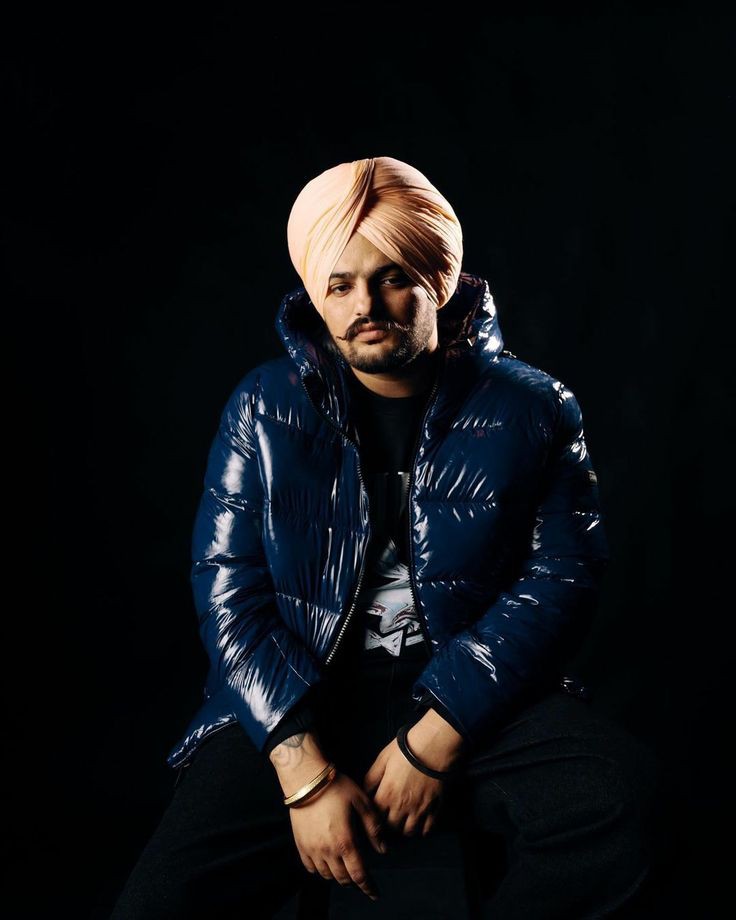 Shubhdeep Singh Sidhu better known by his professional name “Sidhu Moose Wala” was an Indian singer, rapper, dancer, songwriter, actor and politician, who belongs to the village of Punjab. He is a legend of India, who always did his work with unique talent and simplicity. His ordinary nature was the real fashion that made him precious in every heart and soul of India as well as other corners of the world.

Sidhu started his career in 2017 with the song “Licence” and after that, he debut one of one most effective and fabulous songs which was always in trend and always will be in trend.

Since He belonged to Punjab, He had the all qualities of Punjabi culture and tradition. He had never gone far from his norms. His love for his native place looked in his outfits, dressing sense, behaviour, communication and in his whole personality.

Sidhu’s behaviour was more aesthetic. There was no showing off in his behaviour, talking sense and dressing sense as well. He looked ordinary with ordinary people and treated everyone similarly.

HIS TRANSFIGURATION IN SONGS

Sidhu Moose Wala looked different in every song. Sometimes, he made himself a bold one, while, sometimes looked cool or looked dangerous. In his first song, licence, he appeared with a fully black look. He wore a black kurta with a black Punjabi turban and black footwear. As well as, his many looks appeared in other songs like gangster looks, casual looks, the star looks, ordinary looks and many more other.