How Selena Gomez Overcome Depression with the help of Fashion 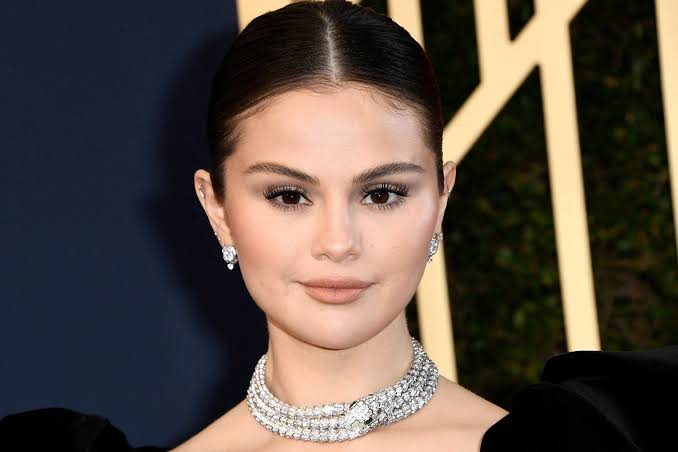 Many people nowadays are suffering from depression some were genetically inherited and some were caused by health issues.

Fashion is defined as a form of self-expression and autonomy at a particular period and place and in a specific context of clothing, footwear, lifestyle, accessories, makeup, hairstyle, and body posture. Fashion implies a look defined by the industry as that which is trending.

Selena Marie Gomez is an American singer, actress, and producer. She has been regarded as a “triple threat”.  Born and raised in Texas, Gomez began her acting career on the television series Barney and friends.

Her childhood proves that perfection is somewhat present in a lifetime. Because she was a happy-go-lucky kid and a cheerful one, with a supportive family and good influential reputation. Selena may be a modern Princess in her generation because many envy her luck and fame. After her 1st ever appearance in Barney and Friends she receives many talents and acting offers, she even enrolled in workshops to enhance her skills in acting and even in singing.

She grows up in a different way, she was raised in a world that’s far from what a normal teenager could have. She’s been under pressure because of some situation in her life that almost made her suffer and surrender. She even thinks that it’s not the way she wanted to become, she knew that being a celebrity isn’t that easy, but she didn’t think of the consequences of her decisions.

In her late 20s, she discovered that she’s not the same Selena Gomez anymore, imagine living a world full of criticism, judgments, and negativity. Over the last two years, Selena Gomez has opened up about her struggle with depression and anxiety, lifting a veil of shame that oftentimes obfuscates the struggle of so many with mental health issues.

“I really want to talk to someone about my thoughts and feelings but I can’t”. Selena says during her interview upon opening her fight against depression and anxiety.

Selena is one of the most artistic and fashionable personalities in the showbiz industry. We all know that she has this unique sense of fashion, for a couple of years she’s been seen on TV and even social media platforms well-dressed. She even reveals that she felt relaxed when she flexes her OOTD’s aside from having medication, this somewhat makes her happy.

The following photos are not mine (photo credits from Pinterest)

The pictures prove to you that Selena is way better with fashion.

For a blast from the past, Selena kicked off her life in looks in order to surpass depression and she little by little achieve it.

Lesson learned from Selena Gomez’s battle with her mental health issues, “Mental pain is less dramatic than physical pain, but is more common and also harder to bear. The frequent attempt to conceal mental pain increases the burden. It is easier to say,  “My tooth is aching rather than my heart is breaking.”

If you have any friends or family members that also suffer from anxiety and depression you must make a move, let them feel that they are loved and their presence is more important rather than anything else in this world. 💚

Photo credits to the rightful owner. 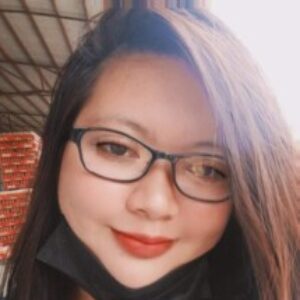 Chubby but Sexy 🙂
All Posts