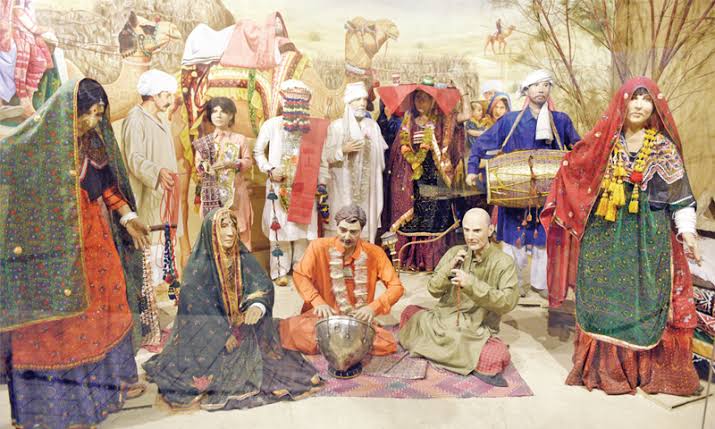 Because of the pre-partition culture that these two countries shared for thousands of years, Pakistani and Indian clothing is very similar. Traditional Pakistani clothing shares resemblances with cultural groups from Central Asia and the Iranian plateau, such as Turkic cultural groups (i.e. Kazakhs, Uzbeks, Turkmens) and Iranian ethnic groups (Tajiks, Khorasani Persians, and Pashtoons), who were separated from the cultures of modern-day Pakistan during the Durand agreement between Afghanistan and the British Raj. Pakistanis, particularly in large cities, are adapting modern clothes and cultural apparel as time passes.

The shalwar kameez is Pakistan’s national dress, worn by men and women throughout the country’s four provinces: Punjab, Sindh, Baluchistan, Khyber Pakhtoonkhwa, and Azad Kashmir. The Shalwar Qameez is worn differently in each province. Pakistanis dress in a variety of ways, according to the colors and fabrics used (silk, chiffon, cotton, etc.).

Men in Pakistan like shalwar kameez with certain additional accessories, such as a Pakistani Waistcoat, Achkan, or Sherwani, worn with the shalwar kameez or with Churidar Pajama. With Shalwar Kameez, Jinnah Cap, also known as Karakul, as the founder of Pakistan “Mohammad Ali Jinnah” used to wear this cap so it is called “Jinnah Cap”, Fez, also known as Rumi Topi, and Taqiyah (cap) are worn. With shalwar kameez, khussa is a fashionable shoe. Traditional shawls made of Pashmina or other warm textiles are popular among men, especially in the country’s northern regions.

Depending on the weather, Balochi women wear thick embroidered Shalwar Kameez and Dupatta as regional dress. They dress in rich embroidered Shisha Kameez. Sindhi outfits feature a variety of embroidery patterns, and some ladies use Ajrak as a dupatta. In the traditional style, these women also wear bangles. Punjabi women love basic Shalwar Kameez or Kurtas with a little embroidery. In addition, traditional Lacha and Bangles are employed. The paranda is a traditional, colorful, and one-of-a-kind Punjabi hair tie. Pathan ladies wear a heavy Dupatta with an embroidered Kameez. Heavy embroidery at the front neck of the Kashmiri phiran type kameez, which is frequently made of wool.

When walking outside from their home, women’s religious apparel is intended to cover all of their body parts except their face and hands. When outside, most women wear a Dupatta or Chadar, however religious ladies choose to wear a Scarf, Burqa, or Hijab with long full-sleeve shirts.

With the passing years, Pakistani women have begun to adopt new trends, some of which are a mix of Pakistani and Western apparel. Embroidered Kurtas are worn by women with Jeans and Trousers. Capri Trousers have also been worn with tight half-sleeve and sleeveless shirts.

Here I have shared the history of Pakistani clothing as well. Don’t forget to send me your feedback!:) 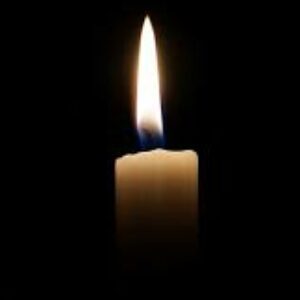