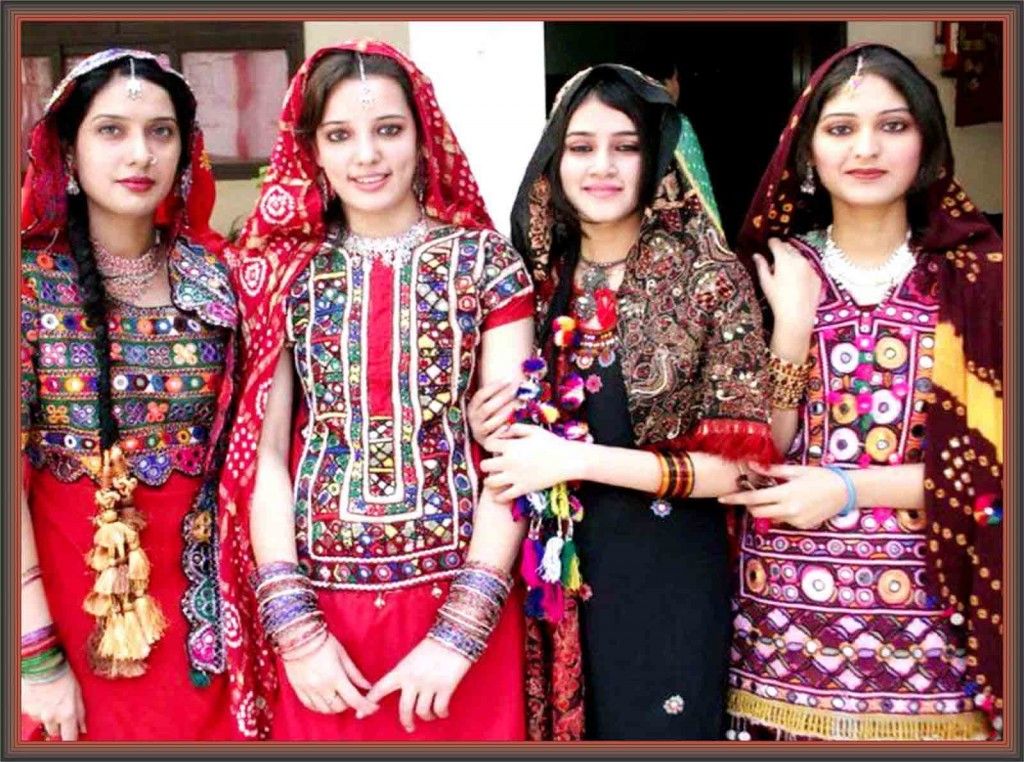 Let’s take a brief of what actually culture is?

Culture refers to the social behavior and standards found in human communities, as well as the information, beliefs, arts, laws, conventions, abilities, and habits of the individuals who make up these societies.

Now let’s move on to the Fashion of Pakistani culture.

The shalwar kameez is Pakistan’s national dress, worn by men and women throughout the country’s four provinces: Punjab, Sindh, Balochistan, and Khyber Pakhtunkhwa. The terms shalwar and kameez refer to loose pants and shirts, respectively. In the Punjab region, the Shalwar is also the traditional clothing for women. It consists of a straight-cut shalwar with a kurta or kameez. The Punjabi suit is also worn by men in various sections of the Punjab region.

In Sindh, men wear shalwar kameez or kurta with pajamas, while ladies wear Ghagra Choli. Sindhis, on the other hand, had their own traditional attire prior to the adoption of the Shalwar kameez, sari, and kurta.

Ajrak, also spelled Ajrakh, is a type of block printing found mostly in Sindh, Pakistan. These shawls include unique designs and patterns created with stamps and block printing. Ajraks have become a symbol of Sindhi culture and traditions over time.

The Tamba, also known as tehmat, is a Punjabi variation of the lungi, which features front folds and is the traditional garment of Punjabi males. The Tamba is a piece of clothing worn by Bhangra dancers.

A headscarf, a long frock, and a shalwar make up a female Balochi outfit. Balochi ladies wear flowy frocks decorated with Balochi silk-thread chain-stitch embroidery and other indigenous motifs. There are 118 different fundamental designs in Balochi embroidery alone.


The culture of Pakistan is extremely varied. Pakistan’s culture is a fusion of Indian, Persian, Afghan, Central Asian, South Asian, and Western Asian influences due to the country’s historical, geographical, and ethnic diversity.

Here are some of the dresses of Pakistani Culture. Don’t forget to send me your feedback! 🙂