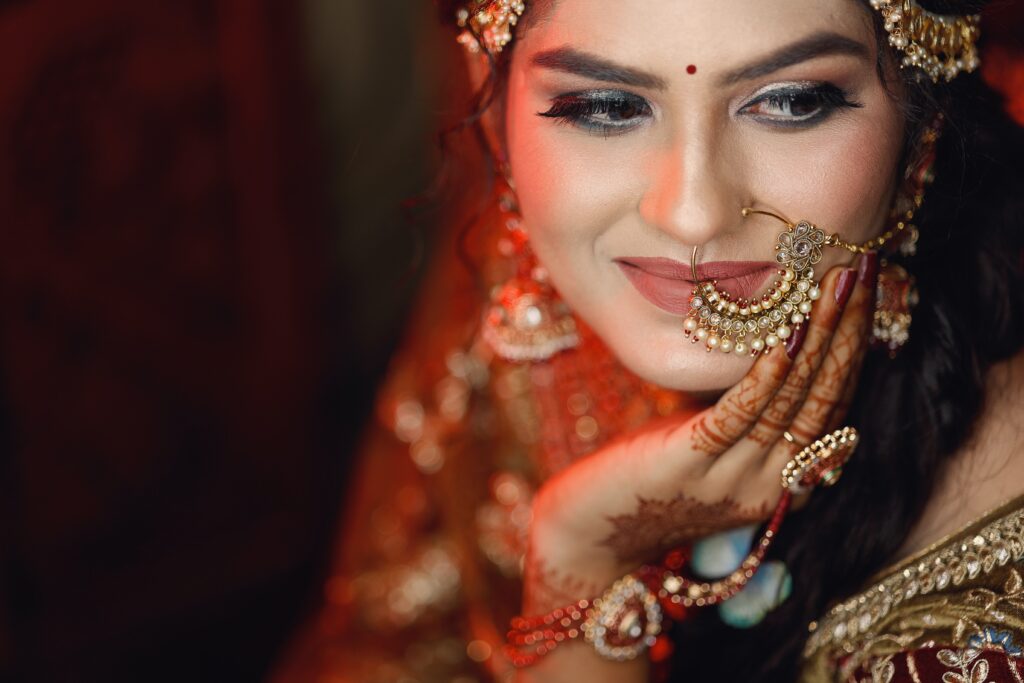 Sitting innocuously in between your eyebrows the breadth of a tiny Bindi you carefully put on carries legacy within it. Where does it come from and what narrative fits inside it? The cuddle Bindi who’s a special place in Indian culture. This humble little spec of color can be purchased for a mere Rs.10 from the corner shop or simply borrowed stolen from mother dress up and reuse till the end of time so long as it can stay stick code on our cupboard door or bathroom mirror.

In the traditional imagination, Bindi is the quintessential part of the image of the ideal Indian woman. An ideal Hindu woman has all the morals that are worthy of representing her country, obedience, docility, and chastity. In some instances, Bindi’s colors can signify a woman’s marital status like red for taken and black for unmarried. The shape can signify how seen scared she is, round for an a-grade, long and serpentine for a b-grade of depth.

Conversely, the absence of Bindi has been significant too. In some Indian communities, the bear forehead has been traditionally seen as inauspicious and a mark of stigma and oppression of widow wood. This is not the only history of oppression and discrimination linked with Bindi. Post the Hindola partition Cindy migrants settling in India would often find themselves being sung by Indians.

For Fursungi women dawning the Bindi became the way of confirming, and giving up their own identity so that they can fit in. In certain parts of the country, the color of Bindi is been used as a marker of caste identity. Dalits sometimes being forbidden from wearing a Bindi altogether. In another part of the world, Sri Lankan Tamilian women have to wipe the Bindi off, therefore, heads so they could save their lives in 1993 anti-Tamil rights.

Fast forward to today, Indian Hindu is running a social media campaign to criticize the Diwali ads in which young women were shown wearing Indian garments without the Bindi. Their motto, hashtag, no Bindi and no business. Such debates over the Bindi have emerged because many groups as suppose the gatekeepers of our culture have strong opinions about whose forehead it belongs on.

And these debates have extended far beyond the Indian subcontinent. In excess, Maradona and queen Shayari made the big huge for heads. A popular trend in the west post was in the 1990s.

Since then, the Bindi has been spotted by no Western celebrities. Many women became accused of cultural appropriations. In 2015, this even Spark to Movement called hashtag reclaimed the Bindi with young south agents arguing that only people with south agents’ were heritage able to wear the Bindi.

The called-out Americans for using south agents’ cultural symbols and fashion statements went convenient. While not having to deal with discrimination that the Indian dawning the same symbols might face.

For instance, earlier in 1975 the New Jersey, the wearing of Bindi had even become symbolic of a false against the Indian community by a xenophobic group called “Dotbusters” named after the dot of Bindi. In 2020, when NASA scientist Swati Mohan was pictured proudly wearing her Bindi while she had the control operations of a mass mission. It is the law overdue movement of recognition for the south agent who saw their beloved Bindi being celebrated on the global stage.

As important as reputation was it raises the question, “Should the Bindi be celebrated only when it’s worn by a specific person, a woman by gender, Hindu by religion, and Indian by Nationality?”. The gatekeeper of Bindi might say “Yes” but others like Bindi artist Aruna Bhatt believed its foolish to claim to have exclusive rights to use the Bindi.

After all, borrowing from different cultures to create a distinct form of self-expression is the way in today’s globalized world. In such cases, the line between cultural appropriation and appreciation is faint and hard to drop.

The love for Bindi in Non-Indian communities shows an economic else well. The Indian Bindi industry gets 10-15% of its revenues from other countries like Indonesia, Afghanistan, the US, the UK, and Malaysia. India is not the only culture with a dialogue of forehead adnomination which is also related to African, and East agent communities.

In fact, within India, itself is very termed Bindi is not all people relate to because it phot in Semis, tikli in Podia, and bottle in Tamils. Its names, colors, uses, and shapes vary widely. Each variation adds to its being a lively, diverse, and symbol that names something different for all of us. Its beauty and changing interpretation will continue to dot the past, present and future only to always quietly settled between our eyebrows from where it all began. 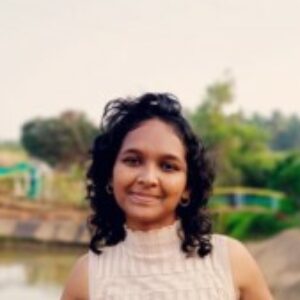