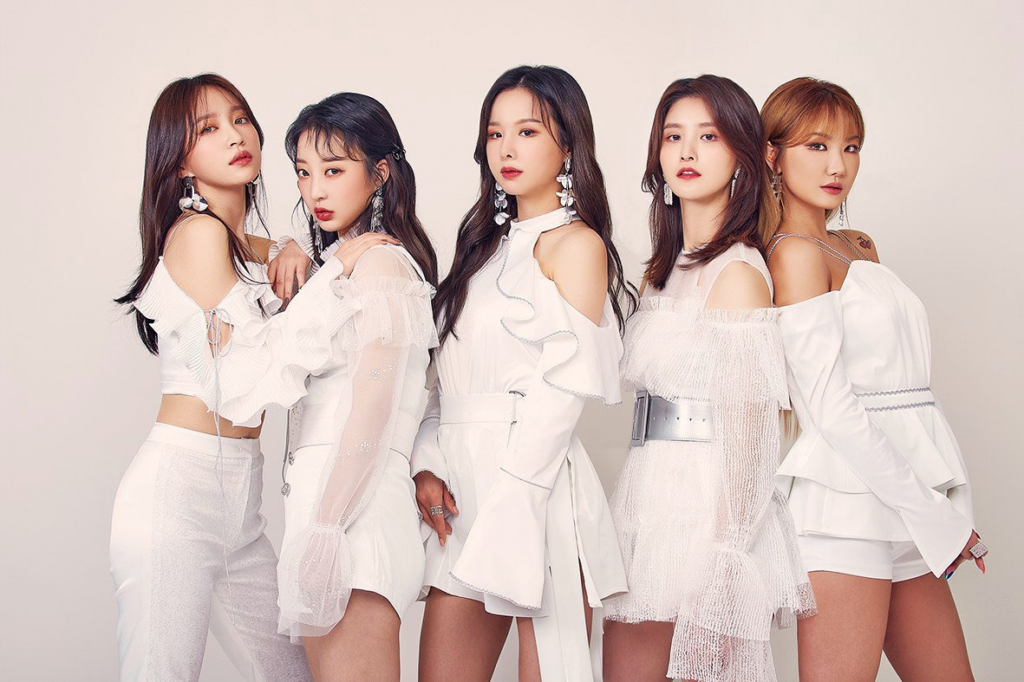 K-pop, an abbreviation for Korean pop, is more than just a musical genre. It’s a culture defined by its ability to combine music and dance genres, as well as draw inspiration from various aesthetics. On stage or on the red carpet, K-pop fashion icons are renowned for fusing high fashion with streetwear and donning looks that are influenced by various decades. K-pop has the ability to bring together all aspects of music, art, and dance under one umbrella, while also adorning the world stage with some of the best-dressed stars.

K-pop has built some of the largest and most loyal global fan bases while dominating the American music industry. The origins can be traced back to the first Korean artists who gained international acclaim. K-pop can be divided into three generations after the Kim Sisters. The first spans the years 1990 to 2000. Seo Taiji and Boys fused Korean and American pop music with hip-hop-inspired dance choreography. The group wore designs inspired by American fashion and street style, further introducing South Koreans to American fashion. They were the forefathers of K-pop as we know it today. H.O.T., a popular boy band in the 1990s, modelled the professionally trained skill, iconography, and style seen today. The band frequently wore matching outfits, ranging from head-to-toe leather to bright oversized suits.

From 2000 to 2010, the second generation included groups such as Girls’ Generation, Apink, TVXQ, and others. The groups frequently wore matching stage outfits that were more relaxed than what we’re used to seeing now. In their “Tell Me” music video, the Wonder Girls can be seen wearing casual street style clothes, while Girls Generation performed in casual jean-tee combos, sporty sweatshirts, and skirts.

Today, the third generation of K-pop (from 2010 to the present) reigns supreme. BTS broke records after becoming the first K-pop group in history to be nominated for a Grammy in 2020 for their hit song “Dynamite,” which received 12.6 million streams on Spotify on the first day of its release. Third generation K-pop groups have signed contracts with luxury brands such as Chanel, Fendi, and Loewe, to name a few.

As groups like BTS, Blackpink, and Twice showcase their musical and artistic abilities, they also set new trends in K-pop fashion with their stage outfits and music videos. Here are some of the best outfits from K-biggest pop’s stars.

Before captivating the world and winning a standing ovation for their performance at the 64th Annual Grammy Awards, BTS wowed on the red carpet in head-to-toe Louis Vuitton. Jungkook posed in a Yale blue ensemble that included a cropped band-collared jacket, baggy pants, and chunky black loafers. BTS recreated the best looks from different eras for their “Dynamite” music video. The band members wore backwards Kangol hats, oversized button-downs layered over white tees, and Canadian tuxedos, paying homage to Michael Jackson and ‘NSync choreography. One of the video’s best-dressed individuals is J-Hope, who dons a red leather button-down, jeans, and a black belt while sporting head-to-toe Gucci. 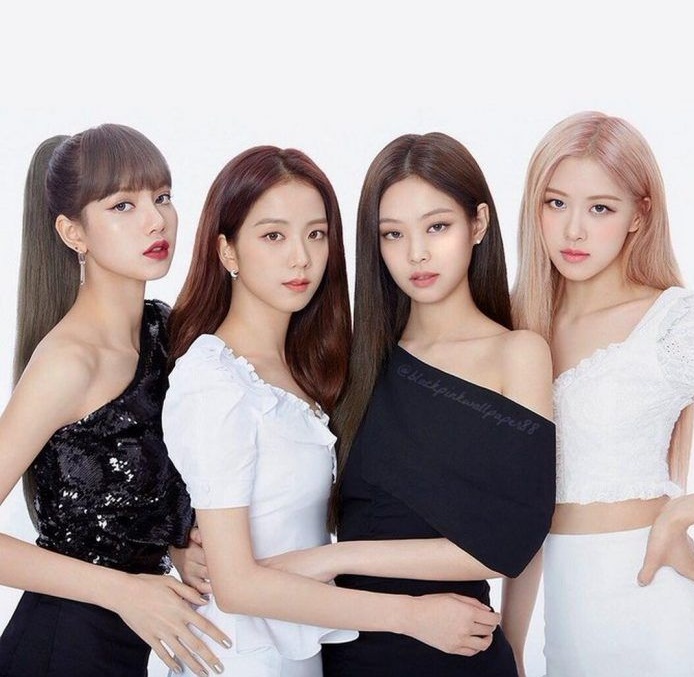 Blackpink gained worldwide attention in 2019 when it became the first all-female K-pop group to perform at Coachella. Its members wore black and silver stage attire, with Lisa wearing a bejeweled halter-neck crop top and belted skirt and Jennie wearing a bandeau top, choker, shorts, and a glittery fringe skirt.

Members of the group are so well-known that they have served as ambassadors for numerous luxury brands, including Lisa for Celine and Bulgari, Jennie for Chanel, Rosé for Yves Saint Laurent and Tiffany and Co., and Jisoo for Dior and Cartier. Rosé is also the first female K-pop icon to be invited to the Met Gala in 2021.

Twice posed for the South Korean program M Countdown in 2019 wearing a variety of metallics with galactic themes. The group channeled an out-of-this-world look with glimmer and shine, switching between wide-leg pants and mini skirts.

Twice appeared on The Tonight Show Starring Jimmy Fallon performing the song “The Feels” while sporting stylish recreations of sports jerseys and knee-high lace-up boots, with Dahyun standing out in a white high-neck minidress layered with glittery fringe.

Twice’s Nayeon made her solo debut with “POP!” in June. She introduced her unique style in the music video as well as defined her own voice with the song. Nayeon, who is never a wallflower, prefers pops of color and often wears luxury brands and matching sets. She wore red-belted Prada jacquard mini shorts and a matching altered champion top in the video, and she also wore Louis Vuitton, McQueen, and Matoshi.

Lee Ji-Eun, better known by her stage name IU, is a solo artist and actor with a sweet sense of style, as evidenced by the off-the-shoulder grey gown she wore to the Cannes Film Festival in 2022.

Momoland embraces each member’s individuality while adhering to a bright theme and is always up for colour play. Despite wearing only pastel colors, the group’s members all had unique looks for their performance at the 27th Annual Dream Concert in South Korea.

Similarly, in their “Yummy Yummy Love” music video, each member put their own spin on a black and red theme. Ahin, a member of the group, sports a black halter top, a leather black skirt, and a red tulle-draped half-dress

For more information on updates and news, please visit https://www.vogue.com/article/k-pop-fashion-stars 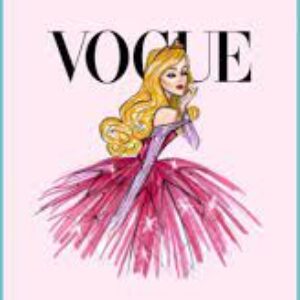 I enjoy fashion and want to work in the industry. I am gaining a following through my blogs and am very excited to be a part of a website that will allow me to build an audience while also earning money
All Posts