A Bag Full of History 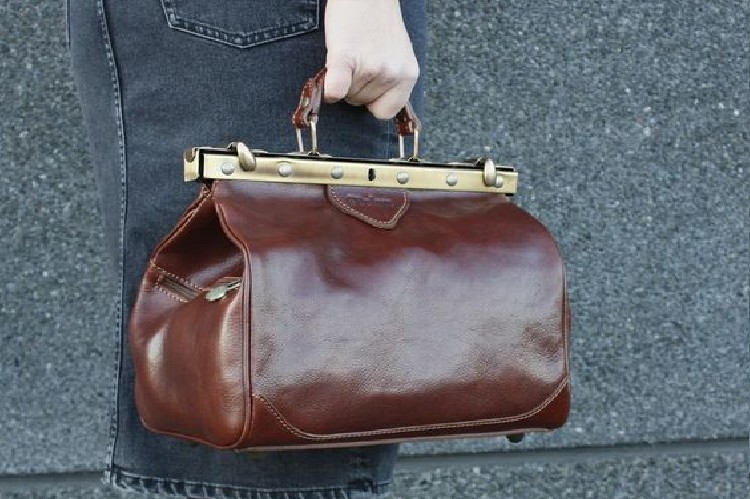 If you are in the medical profession, you would know right away what a Gladstone bag is and the sassiest of us would dive into luxury shops in order to find one because the pre-owned of this item is just as valuable as your trace of genealogy.

Its physical attributes are also enticing. It has a lightweight body with a large opening with plenty of room for your necessities. The millennial and Gen-Z generation may call it a different name so as to disassociate itself from the trendsetter’s grim history, however, the Gladstone nomenclature still lives on; especially among the bag collectors around the world.

The first design came about in the 1800s in Britain by J. G. Beard who named it after Prime Minister William Gladstone and was later patented in 1854 by Cole Brothers. The functional features, large opening and sturdy base made this bag design a staple for nurses, doctors, lawyers, politicians, and businessmen; from the most affluent of men to the weariest of travelers and craftsmen; with styles evolving at the turn of every century.

Perhaps, the Gladstone is a living monument of our modern history. It has witnessed the worst and the best part. If it can talk, it would have told us how we endured the epoch of times. Imagine how many men would have carried one aboard the Titanic, or dragged along the middle of the fields amidst crossfires between the Allied and Axis forces to nurse the wounded, or sat on the side of a diplomat on the negotiating table.

Nowadays, as fashion and lifestyle evolve, so has the engineering of the Gladstone, and even the name. We call it a satchel, travel, or more specifically a doctor’s bag. Bag makers have adopted new designs to fit the current social atmosphere. Some styles are made of laminated canvasses instead of leather. Others eliminated the slender metal frame at the opening, while some made it smaller. Nevertheless, the functionality is still intact.

Whatever we call it nowadays, it is one of the most highly-priced collector’s items among bag aficionados. You can buy a satchel from $1,000 to a whopping $180,000 from the giant brands, which manufacturing dates would date back to the mid-1900s. But one of the reasons why this bag design deserves a space in the closet is because of its utility. It’s the vintage, or let’s put it in a more apt way, the mother of the Neverfulls.

After knowing the back story of such a token of our history, you’d want to check one in the market. Online bag curators like www.luxurycheaper.com had the most- quality and highly curated bags out there. Their quality is exceptional because each piece on their website is authenticated, checked, and priced right. You will never regret owning that one bag you had your eyes on. 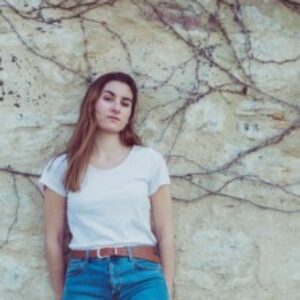 A Bag Full of History

You have already reported this
Clear Clear All
<script type="litespeed/javascript" data-src='https://assets.ourfashionpassion.com/wp-content/plugins/bud