10 SHOWS WITH GLORIOUS OUTFITS THAT WILL SATISFY YOUR FASHION DEPRIVED SOULS! 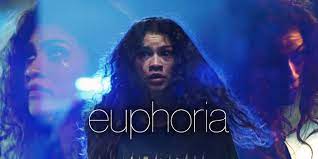 Let’s be honest, most of us love binge-watching shows! And if the characters in the shows are fashionistas, that’s just a cherry on top.

There are so many shows that have great outfit choices and inspirations and here I have listed some of them for you!

10 SHOWS WITH GLORIOUS OUTFITS THAT WILL SATISFY YOUR FASHION DEPRIVED SOULS!

Where to watch: Amazon prime videos 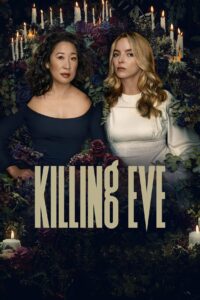 Story: Being recruited by an intelligence agency puts Eve in the direct path of Villanelle, an assassin. Though the mission is to kill her, the two women find themselves strangely drawn to each other.

Villanelle isn’t your typical assassin. No, she enjoys fashion as much as she enjoys killing people, and the clothing she has worn throughout the season have become some of the most talked about aspects of the drama. 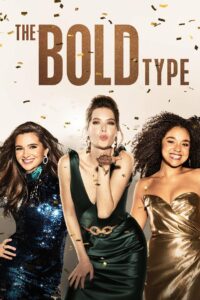 There are numerous benefits to watching this Freeform series, one of them is seeing the fantastic fashion choices made by the women of Scarlet magazine.

Plot: The drama series is inspired by the life of longtime magazine editor and executive Joanna Coles, who serves as an executive producer. 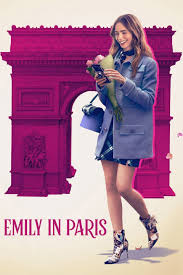 Plot: Chicago marketing executive Emily Cooper is hired to provide an American perspective at a marketing firm in Paris.

Behind the show’s look is Marilyn Fitoussi, a costume designer engaged by wardrobe consultant Patricia Field of sex and the city. fame with show creator and producer Darren Star’s complete confidence. 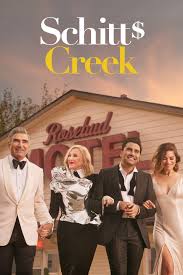 Plot: A married couple suddenly go bankrupt and the only remaining asset they have is an ugly small town named Schitt’s Creek.

Where to watch: Amazon prime video 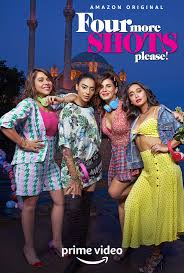 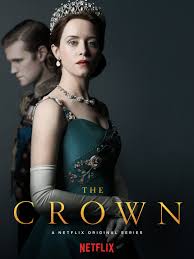 The series begins with an inside look at the early reign of the queen, who ascended the throne at age 25 after the death of her father, King George VI. As the decades pass, personal intrigues, romances, and political rivalries are revealed that played a big role in events that shaped the later years of the 20th century.

Where to watch: Amazon Prime videos 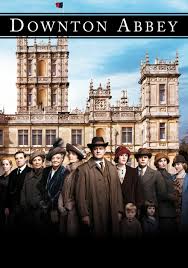 Robert Crawley risks losing the family estate after his heirs die on the Titanic. Soon, the Crawleys are introduced to Matthew, the next heir in line, who resists the aristocratic way of life. 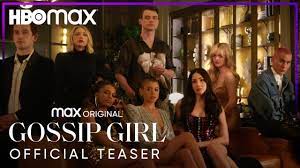 Plot twist: Gossip Girl is an American teen drama television series based on the novel series of the same name written by Cecily von Ziegesar. Developed for television by Josh Schwartz and Stephanie Savage, it was broadcast on The CW network for six seasons from September 19, 2007, to December 17, 2012.

It didn’t take long for viewers to become obsessed with each character’s signature style. 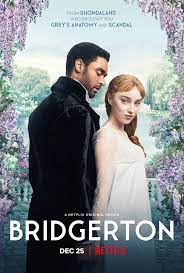 Bridgerton is an American streaming television period drama series created by Chris Van Dusen and produced by Shonda Rhimes. It is based on Julia Quinn’s novels set in the competitive world of Regency era London’s ton during the season when debutantes are presented at court. It is Rhimes’s first scripted Netflix series.

Where to watch: Hotstar 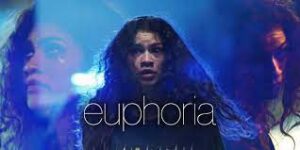 Euphoria is an American teen drama television series created and written by Sam Levinson for HBO. It is loosely based on the Israeli television miniseries of the same name created by Ron Leshem and Daphna Levin. The series follows a group of high school students through their experiences of identity, trauma, drugs, friendships, love, and sex.

Have you watched any of these shows? If yes whose style were you most inspired by?

10 SHOWS WITH GLORIOUS OUTFITS THAT WILL SATISFY YOUR FASHION DEPRIVED SOULS!
Clear Clear All