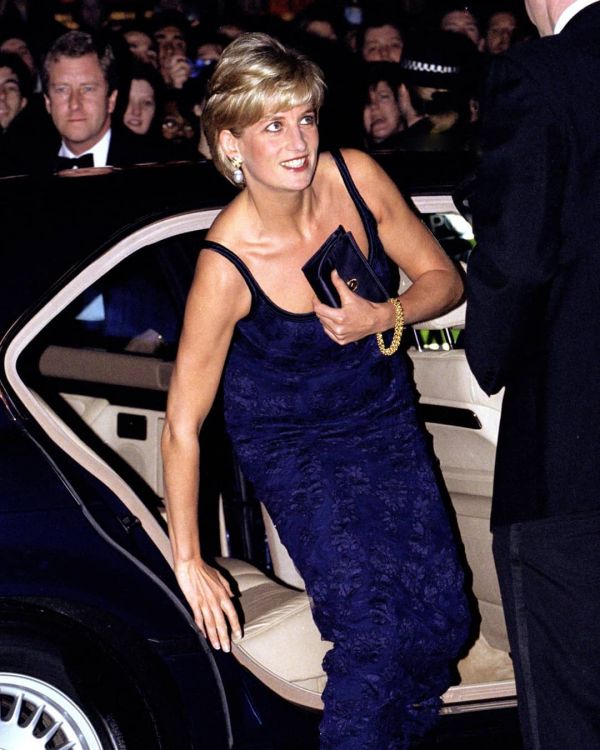 Princess Diana also known as “People’s Princess” is always in our hearts and so are her bold looks! Princess Di was a trendsetter, from her revenge dress, which created waves and is still iconic today, to her much-loved ‘cleavage bags.’

Here are some of her old and fashionable looks that left all the royals in shock! 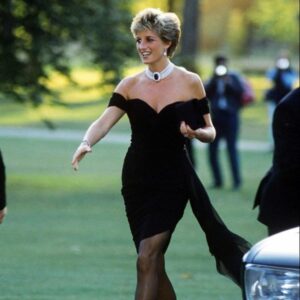 Princess Diana came out in a spectacular dress–a last-minute alteration from what she was planning to wear–just hours after word of Prince Charles’ connection with Camilla began making the rounds. This dress is called “The revenge dress” for a reason! 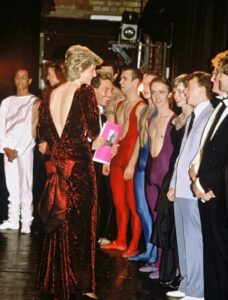 The princess wore a full-sleeved burgundy gown with a huge bow while greeting dancers at the Saddlers Wells theatre for a royal engagement. The low back, on the other hand, was a startling aspect in the monochromatic evening outfit, since it defied all norms!

Oversized sweatshirts and tights are currently popular in the athleisure circuit, but the elegant royal was there first! In the 1990s, a street-style appearance like that was not only unusual for a royal, but was also groundbreaking in terms of redefining Princess Diana’s own style. 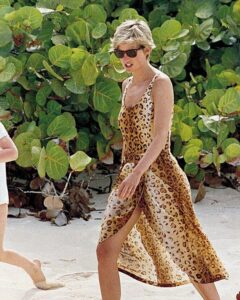 Lady Diana mastered the tropical vacation look with a leopard-print dress appropriate for the beach while on vacation. Given that the print is a striking statement in and of itself, photographing it inevitably resulted in a slew of spin-offs. 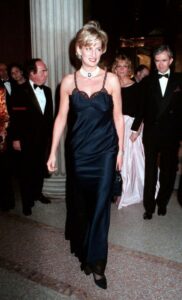 Lady Diana wore a black slip dress with lace accents at the neckline and hem to an evening in New York to mark the 50th anniversary of the French design business Dior. The monochromatic ensemble was complemented with a pearl choker and earrings, but it was the dress that stole the show. 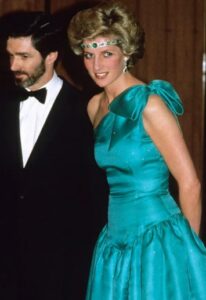 Did you notice the unique yet amusing tiara? Princess Diana put her own spin on a necklace Queen Elizabeth gave her as a wedding present, and the outcome is what you see! The eye-catching piece of jewellery stood out against her flouncy evening gown. 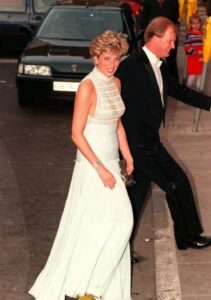 Princess Di’s white gown with a semi-transparent panel was just another daring outing to add to her record of sartorial experiments. Royal tradition mandates modest attire, so she chose sheer materials that may not fit. 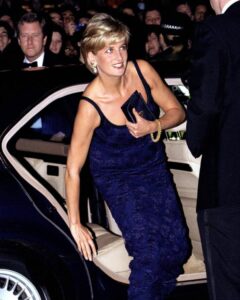 To avoid being taken from various angles, the queen devised a manoeuvre in which she would get out of her car with her clutch or purse in front of her neckline. Anya Hindmarch, the designer behind several of her accessories, later revealed that the princess referred to these as “cleavage bags.”
Photo Credit Pinterest