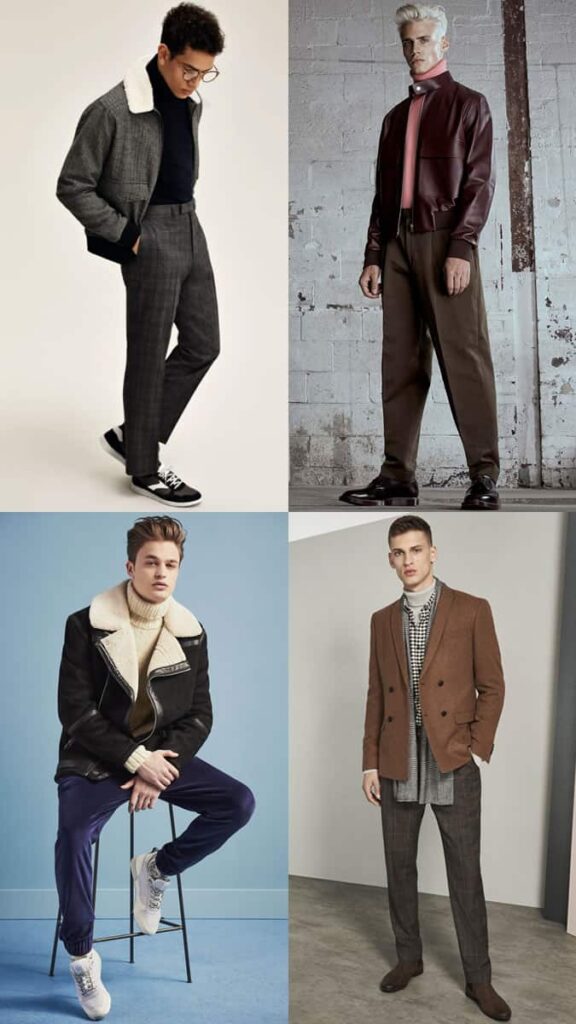 The modest roll neck was already at work, establishing itself as a cosy but stylish way to style out the cold before the Milk Tray man, before the decade that fashion ignored and then recalled (that’s the 1970s, in case you were wondering), and before Steve Jobs.

It has thoroughly earned its place in the menswear hall of fame as a contemporary wardrobe essential that offers all the comfort of a crew neck sweatshirt with the extra benefit of being noticeably smarter. “The roll neck jumper is a timeless classic because of its adaptability and how comfy it is,” Although it has recently been a mainstay of the front row crowd at Fashion Week, it nevertheless retains a tough, masculine appeal (Daniel Craig’s Bond is a fan, for example). Alex Field, head of menswear design at Reiss, says, “They offer that Steve McQueen’man’s man’ feel that’s always appealing, but also bring the modern, sophisticated aesthetic that men seek right now.

HISTORY OF THE ROLL NECK:

The history of the roll neck is as obscure as its name (it is more commonly called a turtleneck on the other side of the pond, while polo neck is another common moniker).

Regardless of the name you chose, it is generally agreed that it first appeared in the 15th century, making this stylish article of knitwear at least 500 years old.

The roll neck was born out of necessity, and like most of the menswear canon, was first worn by manual labourers, sailors, and naval officers before being embraced by everyone from poets and professors to playboys and preppies.

Despite the wide-ranging appeal of the northward-creeping neckline, it only earned its place as a bona fide wardrobe staple as recently as 50 years ago. It was 1968, a time when the roll neck had all the sartorial star power of a pair of Crocs. Enter Steve McQueen as a straight-talking police detective in Bullitt and, suddenly, every man was clamouring to add one to their collection.

The various types of roll necks that are offered can be even more perplexing than the naming ambiguities. In addition to traditional designs, it’s pretty typical to see roll necks that, well, don’t actually “roll” at all or variations that are hardly more than crew neck sweatshirts. Take this as your guide to pullovers.

So, what’s your favourite

Thank you for your support