5 Stylish Ways to Wear a Corset…

(Testing) Hello Fashionistas, It has been quite a while, right? Yeah, which is why I want to make a cool comeback with good ol’ corset outfits. 5 stylish ways to wear a corset came to mind because I wasn’t much of a fan of corsets. I thought they made a person look so weird. (Don’t look at me like that).

The first time I saw a corset was in Cinderella (the cartoon, not the film, lol). It irritated me whenever the stepsisters would squirm as the corset was tightened and it looked like they couldn’t breathe. Yeah, it was that bad. My annoyance towards corsets continued until I saw that they could actually be styled and worn in different ways.

What is a corset?

A corset is a support garment commonly worn to hold and train the torso into a desired shape, traditionally a smaller waist or larger bottom, for aesthetic or medical purposes (either for the duration of wearing it or with a more lasting effect), or to support the breasts. I got that from Wikipedia (lol). It isn’t shocking to note that corsets are way older than me (lol). In fact, they are century years old. They were used instead of a bra to support the breasts under their clothes but suddenly, corsets were adopted as a style in fashion.

My mum always says “a tailor’s mistake is another designer’s design.” I would laugh because she didn’t understand the dynamic of some styles and therefore, some people do not understand the uniqueness of a corset.

Women wore the corsets as either underwear or outerwear because of their ability to make them look attractive. However, since the fashion industry has evolved, it has led to more opportunities for this garment to be worn in different ways and styles.

5 Stylish ways to wear a corset; 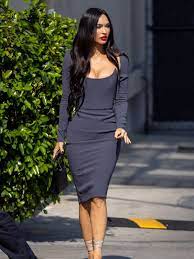 It is no surprise to hear that a corset can be styled as a dress. Movies like Bridgerton, the Spanish princess, Enola Holmes, and many more, explain the concept of how and why corsets are worn. I have seen many women wearing corsets as outerwear on their dresses and I gotta say, we got style (wink). However, a lot of people also prefer to wear it on the inside like me, even though I do not wear corsets often. (again, don’t blame me, I can’t breathe in those). 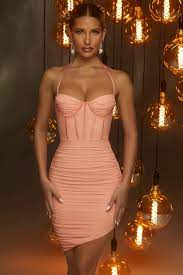 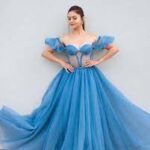 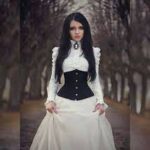 My favorite corset dress is the Cinderella version of both the animated and film. Whether it’s the flamboyant style, the extravagant, the simple, or the corporate or even costume version of the corset. Any style looks good depending on the occasion. 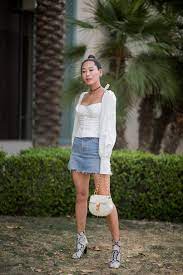 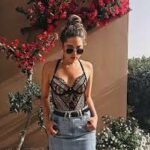 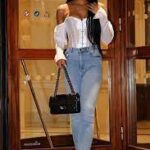 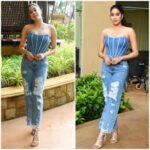 Okay, one thing everyone here knows about me is my love for jeans. In skirt or trouser form, jeans are like a go-to outfit every woman adopts. That is why even corsets look so good on them. Some people say corsets are only made with transparent materials to make the woman wearing them look too sexy. However, there are corsets that are made to suit the taste of women who do not like to expose their skin. And so, one of the best ways to pair the corset is with jeans either skirts or trousers. 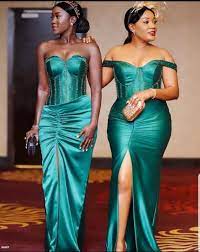 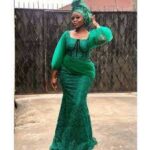 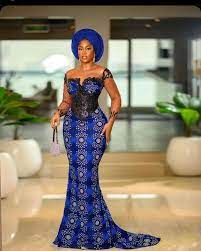 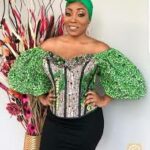 Materials such as Ankara, Lace, Satin, etc can be sown into their own corset style. These styles are more prominent among women nowadays, to fit into the profile of their event. One of my friends, Janet, wore a specially made corset gown with cord lace to a wedding and my eyes literally drank in the outfit(lol). What I’m saying is you can have your own style specially made or tailored sown to fit your body, profile, and event. It could be sown as a gown, or worn as a skirt and blouse or the corset could be sown to be worn on trousers.

With a button-down shirt 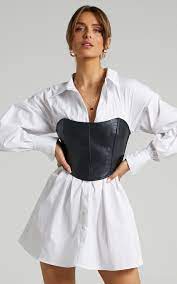 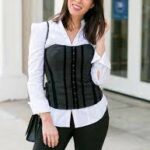 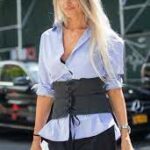 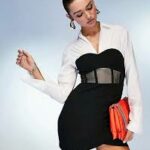 I discovered that you look attractive when wearing a corset over a button-down shirt. I found it to be too much. “Why would you do that?” That was my original response when I heard about wearing a corset over a shirt.  I later realized that corsets move fat from the middle to the waist to give a woman a more balanced form or figure. Simply put, it acts as a spread.

You can wear this look using either a waistline corset or a full-chested corset on a shirt or dress shirt. 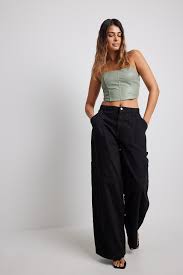 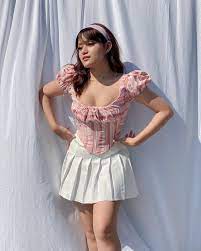 It could be summer staples, casual pants, coordinating pieces, or with leather. These pairs bring out an attractive casual look. Pairing a corset top with a tennis skirt gives you a simple classy look. Okay, I think I’m loving casual styles. Every person has their own fashion style and if you don’t know. Check out my blog on how to define your fashion style.

I remember pairing a black corset top over my blue jean trousers and topping it with a black leather bomber jacket. I looked amazing.  Styling a corset outfit is like taking a test. You need to think a bit about what you know suits your fashion style better, so as not to look like a hippo (again, no offense). The cool thing about corsets is that anyone can wear them.

Finally, please don’t forget to read my books as more chapters have been uploaded and published. They await your curious reads. 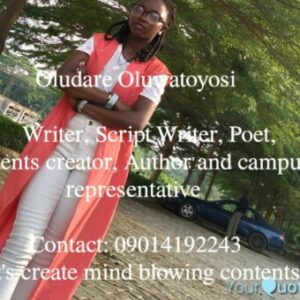 5 Stylish Ways to Wear a Corset...