5 OF RIHANNA’S MOST ICONIC FASHION MOMENTS 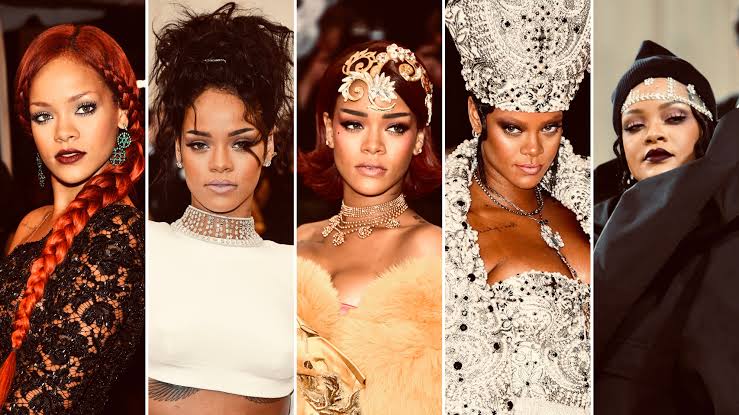 5 OF RIHANNA’S MOST ICONIC FASHION MOMENTS

Robyn Rihanna Fenty is a Barbadian singer, songwriter, and now successful business women. She was born on Feb 20 1988 in Saint Michael Barbados. She started her music career at the very young age of 15 years. Her first performance was for music producers Evan Rogers and Carl Struken in 2003. Her debut music album was released in 2005. She gained her first milestone after her album released in 2007 which was Good Girl Gone Bad. Not just a singing career she is also a successful actress as she has worked in many movies such as Battleship (2012) and This Is the End (2013). She has won the hearts of millions of fans across the globe. She is the youngest solo artist and is now one of the most successful businesswomen. She has launched her beauty line named Fenty Beauty by Rihanna which in a very small time has gained immense popularity and now become one of the leading beauty names. Rihanna’s most iconic fashion sense has always created headlines. She never fails to impress on the red carpet with her choice of outfits. People all around the globe follow and observe her fashion sense and praised her. Today in this blog I will twill you about the top 5 fashion moments Rihanna made in public appearances. Let’s have a look.

Grammy Awards are an international platform for showcasing fashion. At the 2011 Grammy Awards, she wore a glittering outfit on the red carpet. The ensemble was by Jean Paul Gaultier. It was one of its most controversial outfits of Rihanna. The dress was almost sheer with panels with tulle ruffles. The pumps were from Christian Louboutin and a beautiful ring by Wilfredo Rosado.

The dress itself shows that it belongs to Rihanna as she is the only one who can wear this risky outfit at an event. It is one of the most memorable looks of Rihanna but also the most controversial one. The dress was by Adam Selman. The dress was nearly nude and was covered with crystals all over. No doubt it was a daring decision of her to wear a dress without any lining.

Rihanna has always amazed us with her stop-and-stare gowns on the red carpets. This outfit was inspired by a Catholic theme. It was a pearl and jewel-encrusted gown. The gown was designed by John Galliano. She also wore a Papal Mitre which is a headpiece of bishops. The theme perfectly owned by Rihanna was heavenly bodies: Fashion and the Catholic Imagination.

Rihanna always proved herself to be the queen of the red carpet. Met Gala 2015 outfit proved to be the most iconic dress of hers. The yellow dress was by Guo Pei. The dress has a long-trimmed train and was quite heavy. The dress weight around 50 pounds and later got the name The Yellow Empress Dress. Rihanna later confesses that she felt nervous while wearing this outfit.

Rihanna attended the Paris Fashion Week in a sheer Dior dress. It was black lace sheer dress and went viral in minutes. She wore a piece of heavy silver jewelry to complete the look. She wore a leather trench which she draped around her shoulders. The dress is famous as Rihanna’s maternity outfit. She wore knee-high leather boots with it. It was not just one maternity dress as she wore a series of iconic dresses during her maternity period. 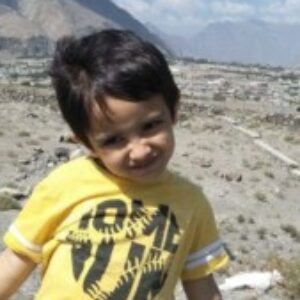 5 OF RIHANNA'S MOST ICONIC FASHION MOMENTS