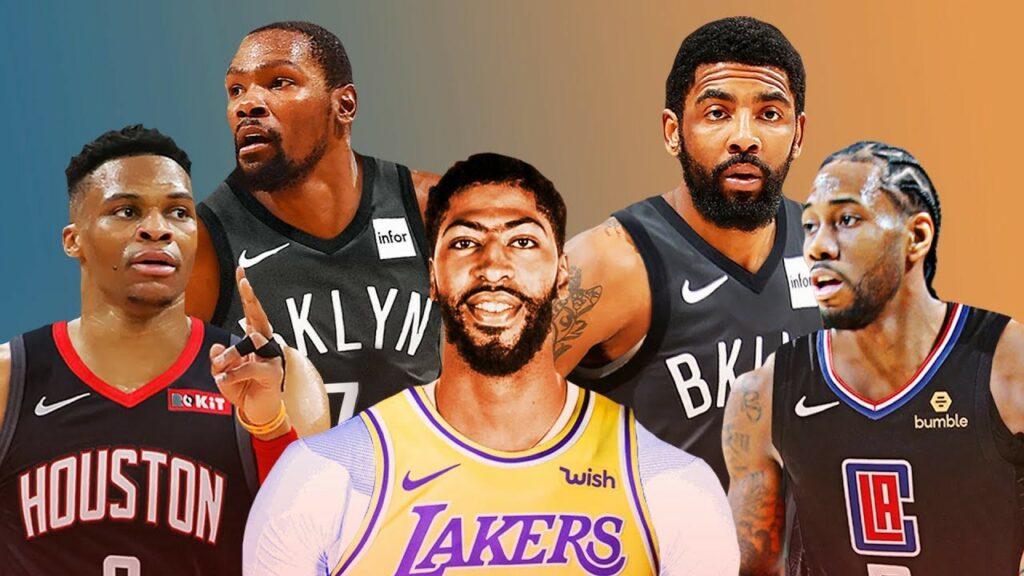 These days it seems like almost everywhere you go, you see men and women wearing the jerseys of their favorite NBA player. There are so many brilliant colors, exciting logos and even different styles to choose from that many people even darn jerseys from teams they do not even support. In this article, we will discuss the most popular NBA Jerseys and my personal take on each design. 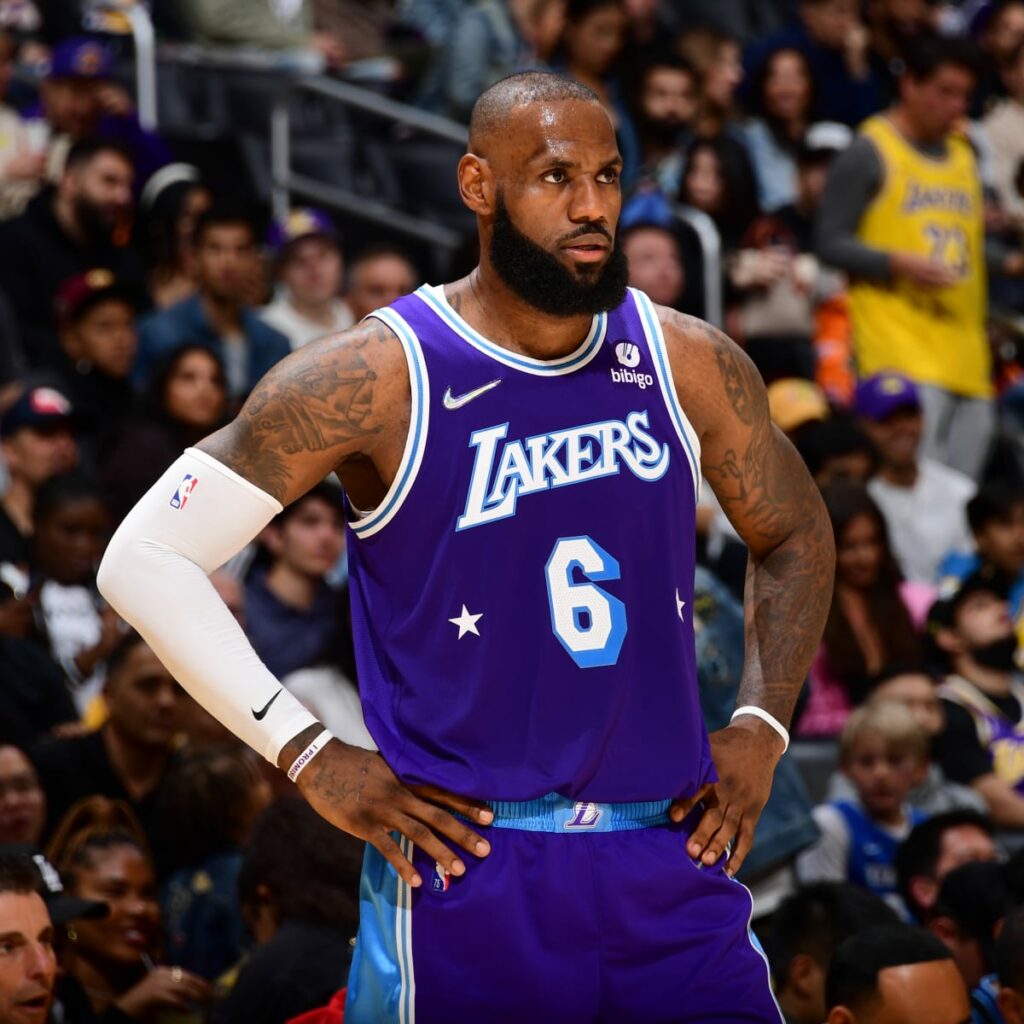 The simple fact is Lebron James is still the number one attraction in the NBA. So it stands to reason that the team he plays for may have the most popular jersey. A big part of the beauty of the Lakers jersey is its simplicity. It simply has the name Lakers and the slanted word mark comes from its 1967 to 1986 Lakers logo. A little history is in this jersey as the powder blue trim and white stars represent the team’s years in Minneapolis Minnesota. I always liked this jersey, its simplicity is its attraction. Also, love the colors. 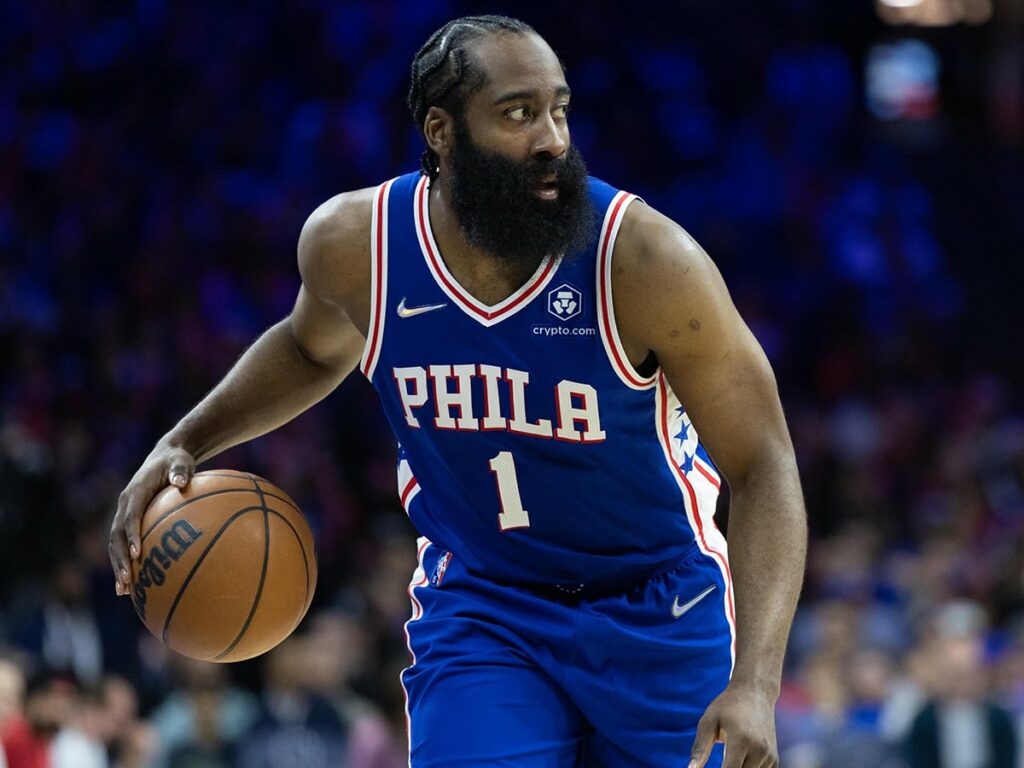 Just as with the number one jersey the fact is the 76ers have James Harden, the second most popular player in the NBA. The 76ers jersey has had many changes over the years and right now they have decided less is more. Now the jersey simply says PHILA short for Philadelphia. The jerseys are red white and blue to represent the national colors as well as marked to represent the four professional sports teams in the Philadelphia area. On a personal note, I honestly do not love this jersey, but I may be jaded as I am from New York and we have a dislike for Philadelphia teams in our DNA. I have to admit I was surprised this is number three since they have many titles and Stephan Curry on the team. The jersey in Blue and gold of course represents the Golden Gate Bridge the area is so popular for. The team name and the player’s number within the logo. Not common by the way. My personal take on this jersey is unimpressive overall. I like a jersey to have a bit of pizzazz and this one just is lacking. 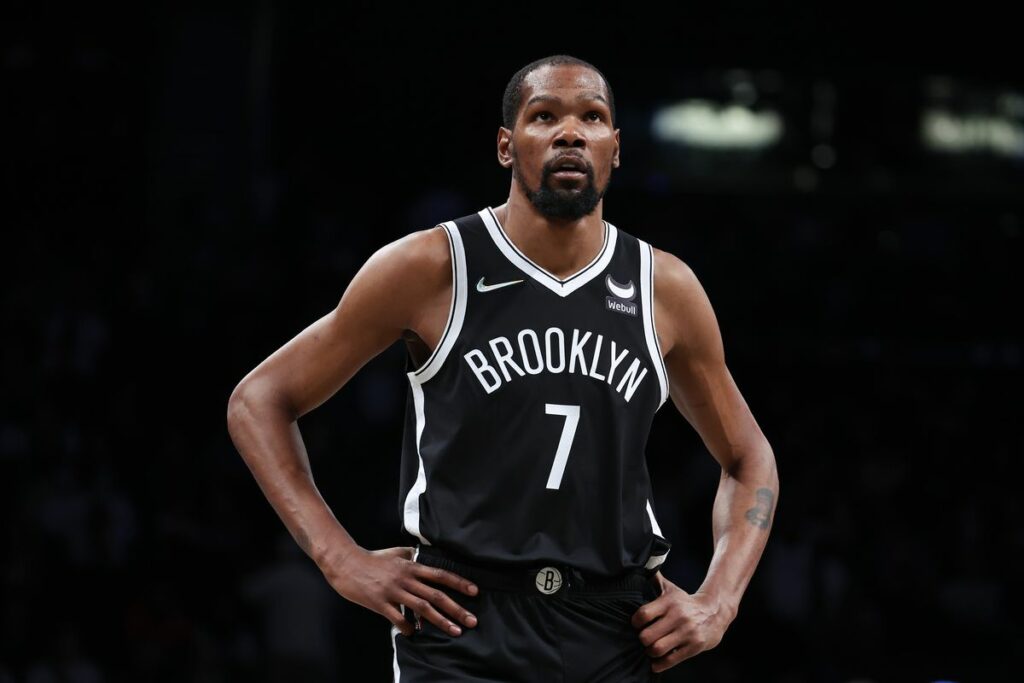 The Brooklyn Nets jersey is about as simple as it gets but is filled with history. They also have Kevin Durant and he is very popular. Their jersey is kind of a throwback to the old Brooklyn Dodgers of baseball fame early jerseys. Blue with white trim and lettering saying Brooklyn and that is it. Plain and retro and simply beautiful. Personally, I love it, but I am from the area so I am probably jaded. 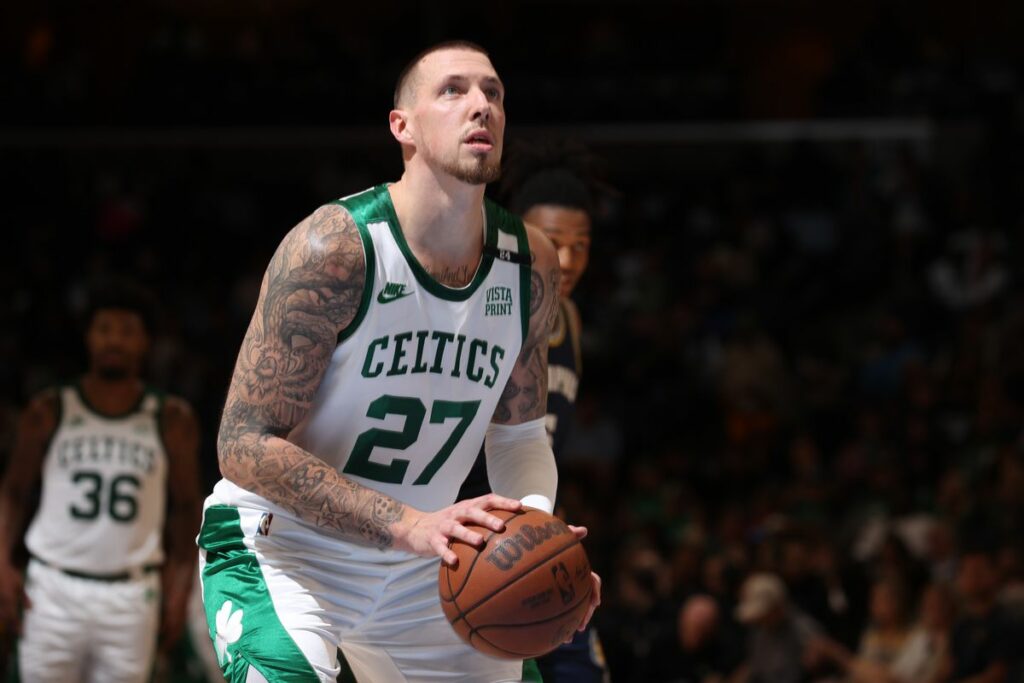 The Boston jersey has changed many times over the years, but for now, it is simple with a great font that says Celtics at home and Boston on the road. The green and white colors work very nice even though overall I do not love green for team jerseys, the Irish heritage of the Celtics is why they have these colors and have even featured a cute leprechaun in their logos in years past.

My favorite jerseys did not even make the cut and they are the Raptors with their cool little dinosaur, pistons with their cool side pipes, Knicks with their big Knicks logo across the front, and the Wolves who just have a cool name that looks super on a jersey. Keep in mind you do not need to have a favorite player on a team wear their jersey. If you love it wear it and in my sense, you will stand out from the crowd that now is worldwide with your most popular NBA jerseys. 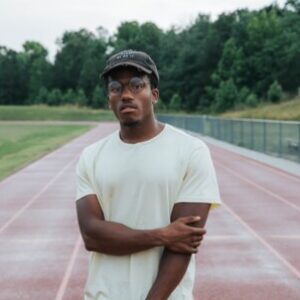