5 Conventions For Anime and Cosplay Lovers 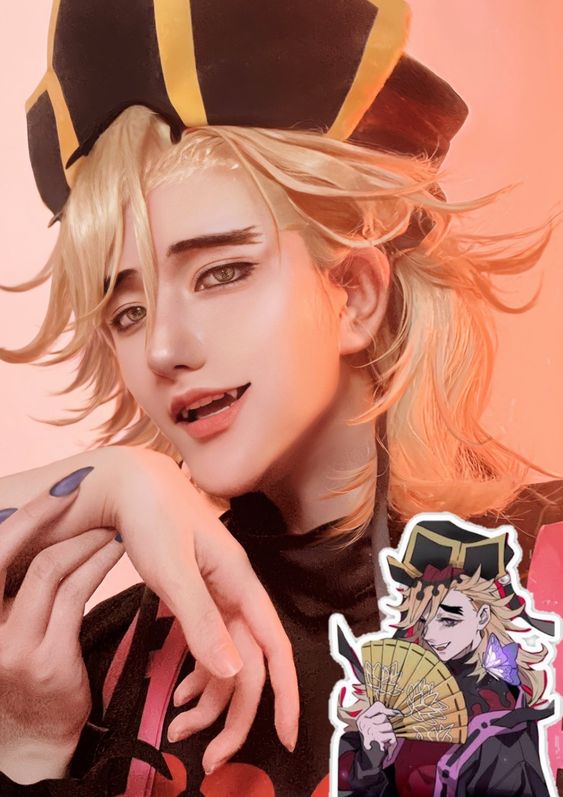 Cosplay is the activity or practice of dressing up as a character from a work of fiction and is heavily influenced by Japanese anime characters, Manga, films, Tv series, and cartoons. Here, are the five biggest conventions for anime and cosplay lovers:

Anime Japan is considered one of the biggest anime festivals in the world and has consistently welcomed more than 100,000 guests every year since it began in 2014. The list of exhibitors is what makes this event parallel to a spiritual homecoming for fans of anime, manga, video games, and electronics. Names like Bandai, Sega, and Toei have representatives on the floor selling merch and previewing new content as part of the fun for this event.

Anime Japan is held in Tokyo every year at the end of March and this year’s event will be held from March 25 to 28, 2023, as a hybrid of the in-person and online event.

It has four anime conventions with each one taking place in four cities of Glasgow, Newport, Brighton, and Plymouth with each hosting a branch of the event that takes place every August and has been around since 2014 therefore, making it one of the biggest anime conventions in the UK.

Currently, they have a sale for tickets for the 2023 convention and can be bought at https://cardiff.animangapop.co.uk/

Anime Expo also known as AX and often welcomes more than 100,000 people, making it the biggest anime convention in the United States. It has been around since 1992 and is hosted by Society for the Promotion of Japanese Animation (SPJA) every year, often in the summer.

The convention primarily focuses on the art and design angle of anime and a lot more attention is given to the manga and light novel categories of the genre along with a spotlight on the artists, but there’s still plenty for animation fans to enjoy including live art demonstrations and exhibitions.


One of the convention’s popular draws is its live musical performances and cosplay.

The photographs belong to their respective owners.

5 Conventions For Anime and Cosplay Lovers