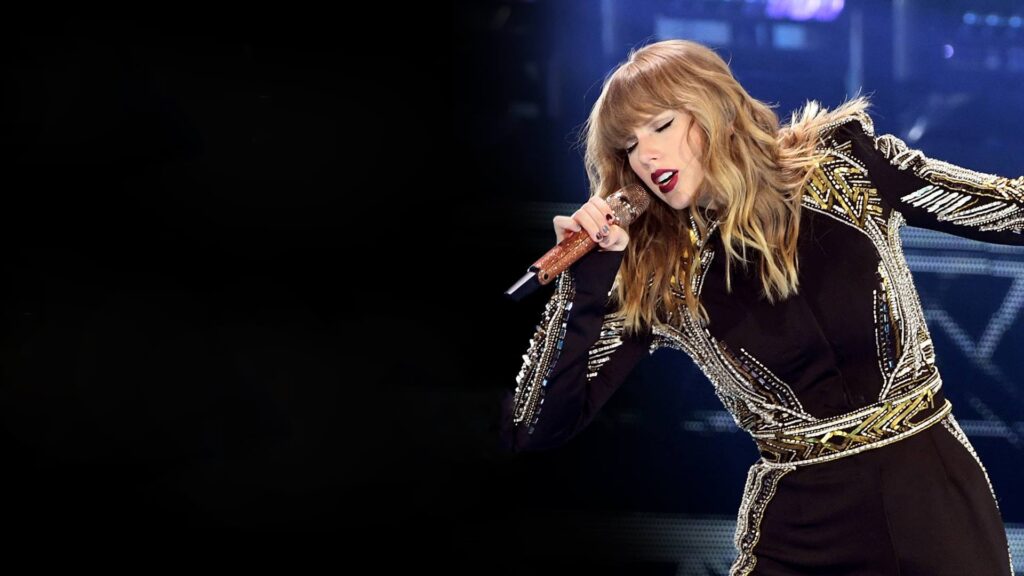 As a fashion icon and talented musician, Taylor Swift always brings her A-game when it comes to concert outfits. From sparkly dresses to edgy jumpsuits, Taylor’s concert looks are always on point. So, if you’re a die-hard Swiftie looking for some outfit inspiration for your next concert, here are some of the best Taylor Swift concert outfits to draw from.

One of Taylor’s signature looks is the sparkly, sequined dress. She’s rocked this glam style on numerous occasions, including the 2013 Brit Awards, where she donned a sparkly silver and blue dress paired with silver heels. Another memorable sequin moment was at the 2016 Grammy Awards, where she wore a shimmering gold and silver mini dress. If you want to channel your inner Taylor and go for a sparkly look, opt for a sequined dress in a bold color like red or green, or go for a more neutral silver or gold.

Another go-to look for Taylor is the edgy, rocker-chic outfit. She’s been known to rock leather jackets, studded boots, and ripped jeans at her concerts. For a Taylor-inspired rocker look, try pairing a leather jacket with a band t-shirt and some ripped jeans. Finish off the outfit with some chunky boots or ankle booties for an added edge. 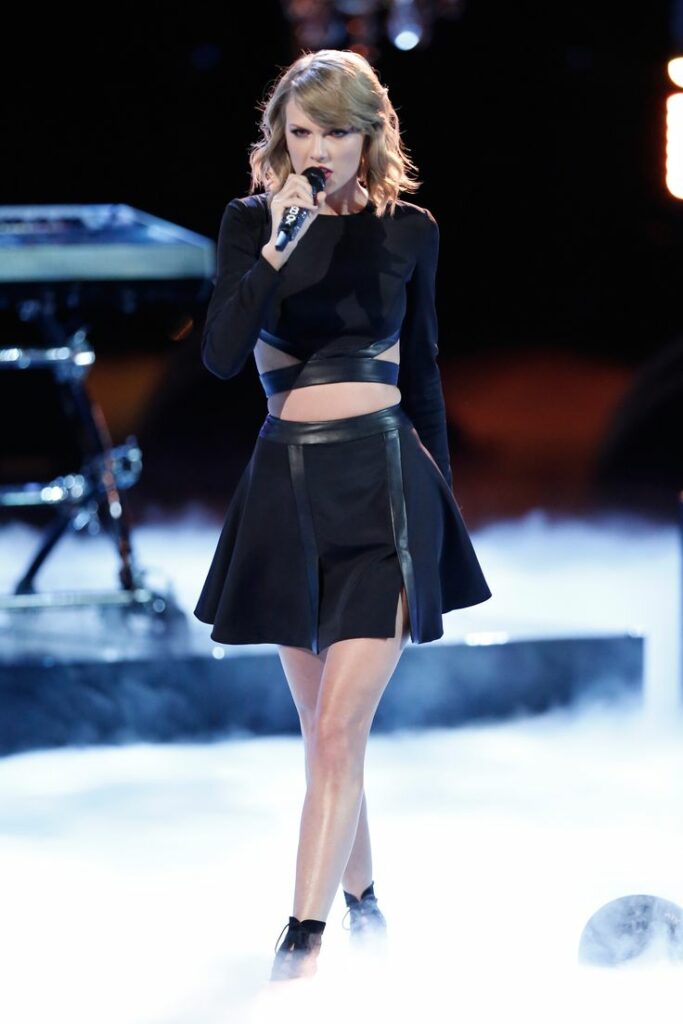 Taylor also knows how to do girly glamour, often appearing on stage in girly dresses with frilly details or tulle skirts. For a feminine, flirty look, try a pretty dress with ruffles, lace, or floral details. Pair it with some ankle strap heels and a dainty clutch for a finishing touch.

If you want to switch things up and go for a more casual look, Taylor has also been known to rock laid-back, bohemian-inspired outfits at her concerts. She’s been spotted in flowy maxi dresses, fringe details, and cowboy boots. To get this laid-back, boho vibe, try pairing a maxi dress with some statement boots and a fringed bag. 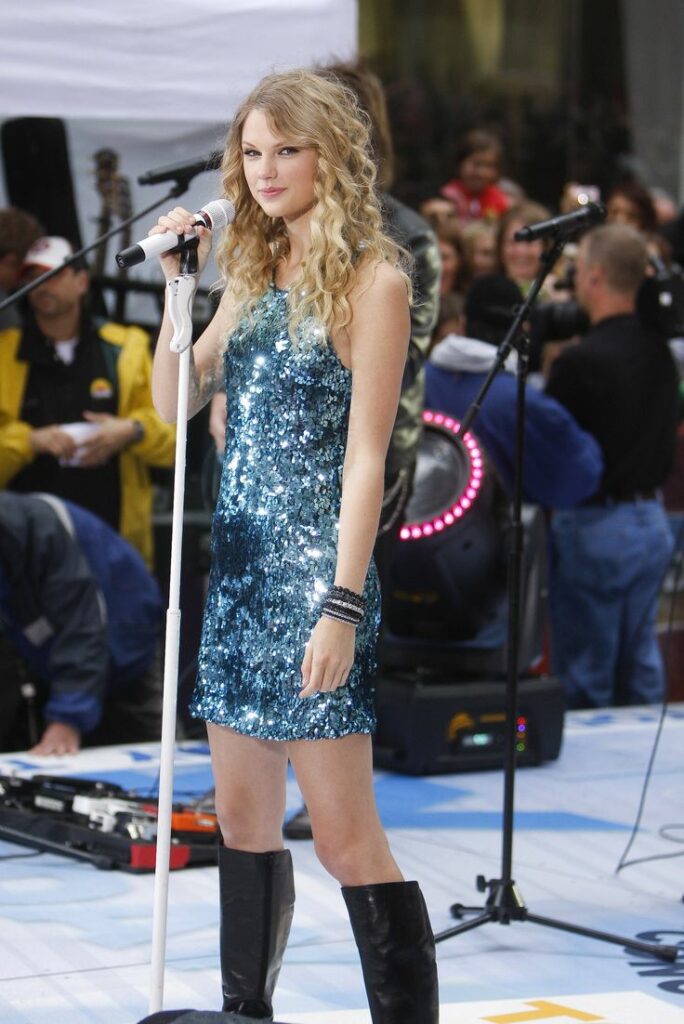 One of Taylor’s most iconic concert outfits is the blue, sequined romper she wore during her 1989 World Tour. The sparkly, electric blue onesie featured a plunging neckline and cutouts on the sides and was paired with silver boots. This eye-catching outfit was a hit with fans and has become one of Taylor’s most memorable concert looks.

In addition to her stage outfits, Taylor is also known for her fun, playful concert looks when it comes to merchandise. She often releases special edition t-shirts, hats, and other items with fun, catchy phrases or graphics. Some of her most popular merchandise items include t-shirts with phrases like “party like it’s 1989” and “squad goals.”

Overall, Taylor Swift’s concert outfits are always a mix of glamour, edginess, and fun. Whether she’s rocking a sparkly sequin dress or a laid-back bohemian look, she always brings her signature style to the stage. So if you’re a fan looking for some outfit inspiration for your next Taylor Swift concert, consider drawing from some of these iconic looks. 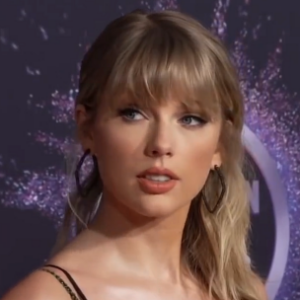