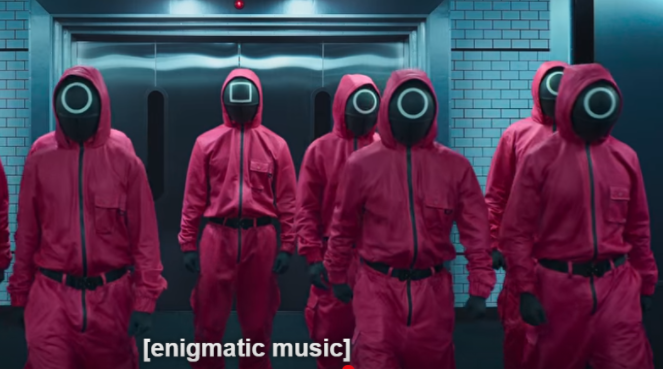 Spooky season is finally here and Halloween (31st October) is quickly approaching but if you’re like me you probably still have not chosen a costume yet. Don’t fret because I’m going to share with you some of my favorite, easy & popular 2021 Netflix-inspired Halloween Costumes. From ‘Nightbooks’ to ‘Squid Game’ to ‘Midnight Mass’, you just cannot go wrong!

Our first set of 2021 Netflix-inspired Halloween Costumes, comes from the movie ‘Nightbooks‘. ‘Nightbooks’ tells the tale of a boy named Alex who fancies strange, scary stories but is embarrassed about it. He finds himself mysteriously trapped in an apartment and must tell a terrifying story every night to an evil witch or he would be killed or worst yet spend the rest of his life confined to the wicked witch’s magical apartment along with his new friend. Luckily, this is a Children’s film so the costumes showcased can be worn by both children and adults. 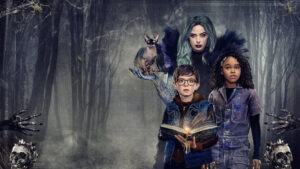 The film’s cover art is a good place to start looking for Halloween inspiration. 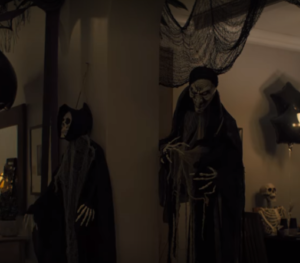 Why not be “Death” itself this Halloween? 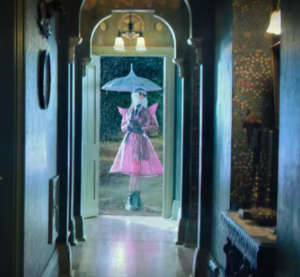 It’s difficult to hate a witch that looks pretty in pink. 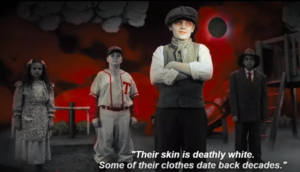 These ‘zombie’ styles are so easy to recreate as you can use any item from your closet along with costume makeup. 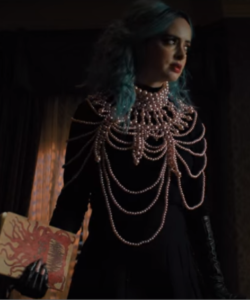 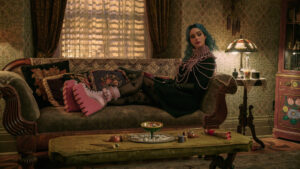 What a chic witch! Evil yet stylish. We love it.

This black “thorn” hair accessory is all you really need if you want to keep it simple but still want to make a statement.

Our second set of 2021 Netflix-inspired Halloween costumes, comes from this eerie show in which strange things happen when a mysterious priest settles into a small island town.

Undoubtedly, if you would like to be holy or unholy this Halloween, these are the looks for you!

Have you ever wondered what it would be like to become a priest? Well now’s your chance. 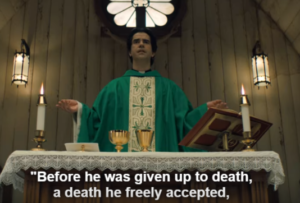 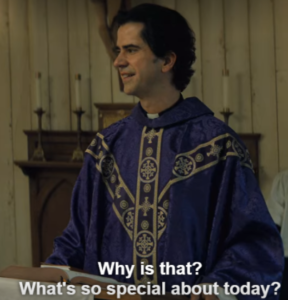 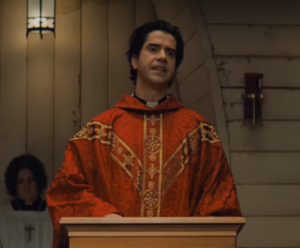 Want to go for something more sinister? No problem. 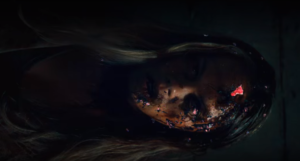 Squid Game- the well-written thriller, drama, and action series- has created social media buzz. It’s the most popular show on Netflix right now. Honestly, it’s the most disturbing but addictive show you’ll ever watch. Squid Game describes a competition with 456 participants, in which the winner receives a large sum of money if they survive the numerous catastrophic, life-threatening challenges presented to them. So, if you want to be trendy this Halloween, you will choose one of the costumes below as your Halloween inspiration.

Want to be a player but don’t want to play the game? Track pants, a jacket, and a numbered sporty jersey will help you look like the real deal! 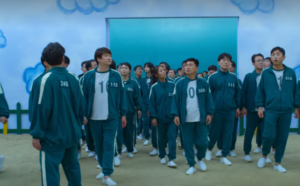 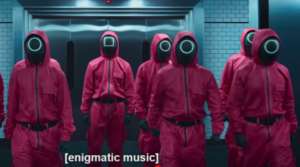 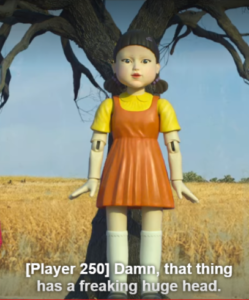 Want to be a well-kept secret? These masks are perfect! 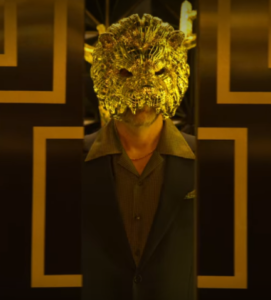 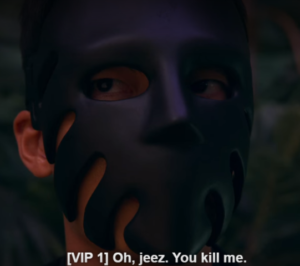 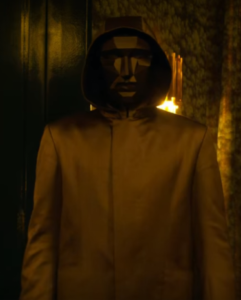 If you’re weird like this costume, this is the costume for you. 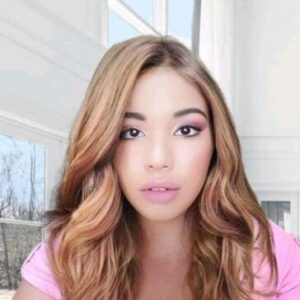 I'm Alejandra. A 21-year old Entrepreneur, Influencer & Author of "Everyday Affirmations". My hobbies include: singing, dancing, reading & watching Chinese dramas & Korean dramas. I encourage you to follow my blog posts because we're going to have so much fun talking about all the trending fashion and my personal, favourite styles.
All Posts